Women in Global Security: In Partnership with the Embassy of Australia

As we celebrate the 70th anniversary of the formalization of the Australia-US military alliance, the Embassy of Australia and LCWINS are proud to present a panel discussion on Women in Global Security, in which we consider the common challenges and opportunities - and our shared values - in this context.

The event will begin with introductory remarks from Senator Joni Ernst of Iowa and The Honorable Arthur Sinodinos AO, Australian Ambassador to the United States of America.

Our panel discussion and Q&A, moderated by Sarah Storey, Minister-Counsellor and Chief of Congressional Liaison, Embassy of Australia to the United States, will feature the following speakers: 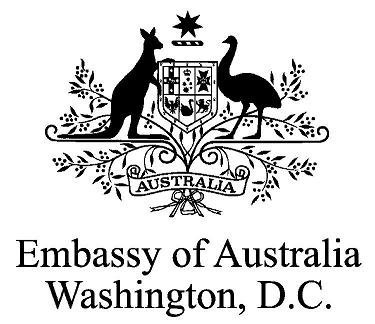 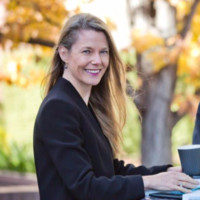 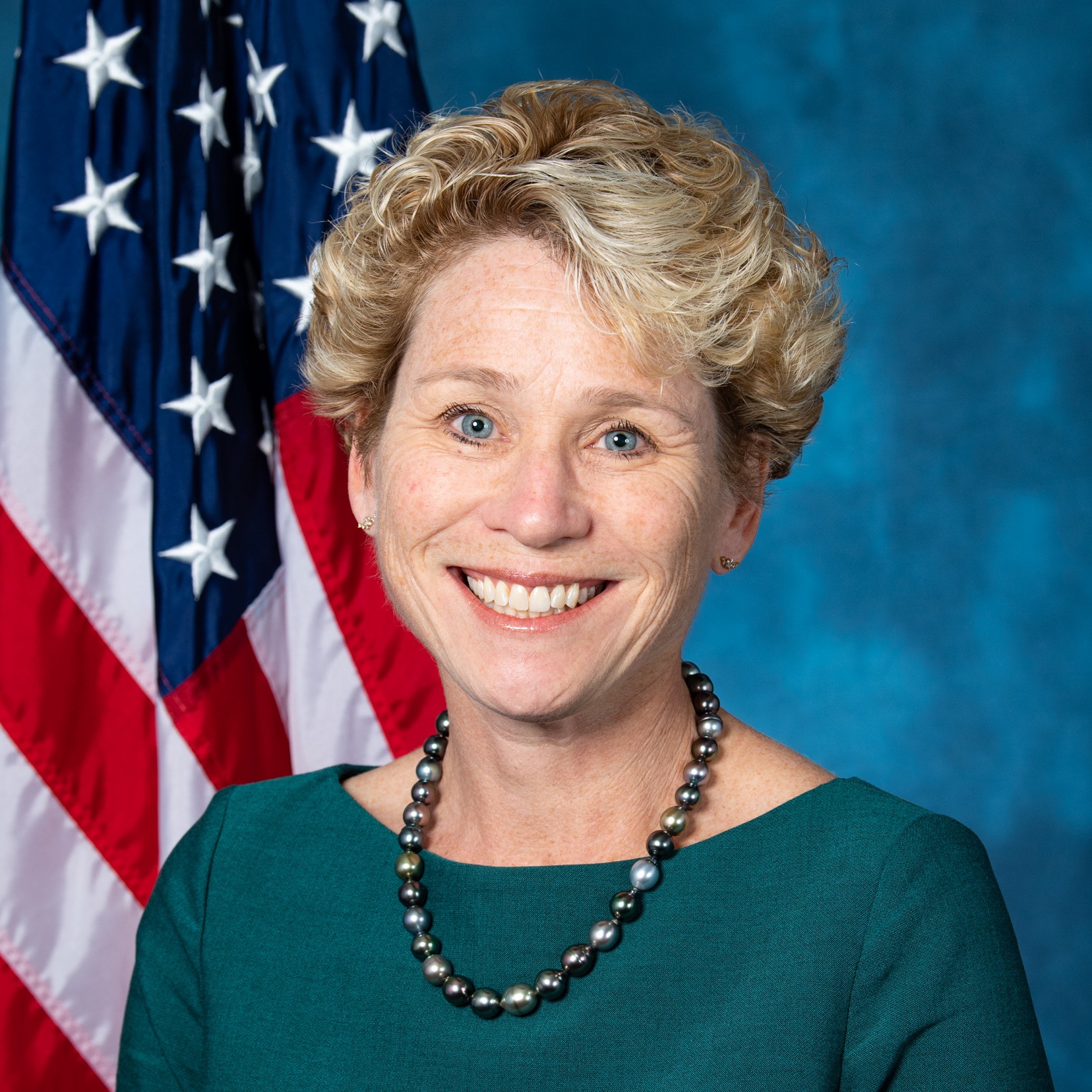 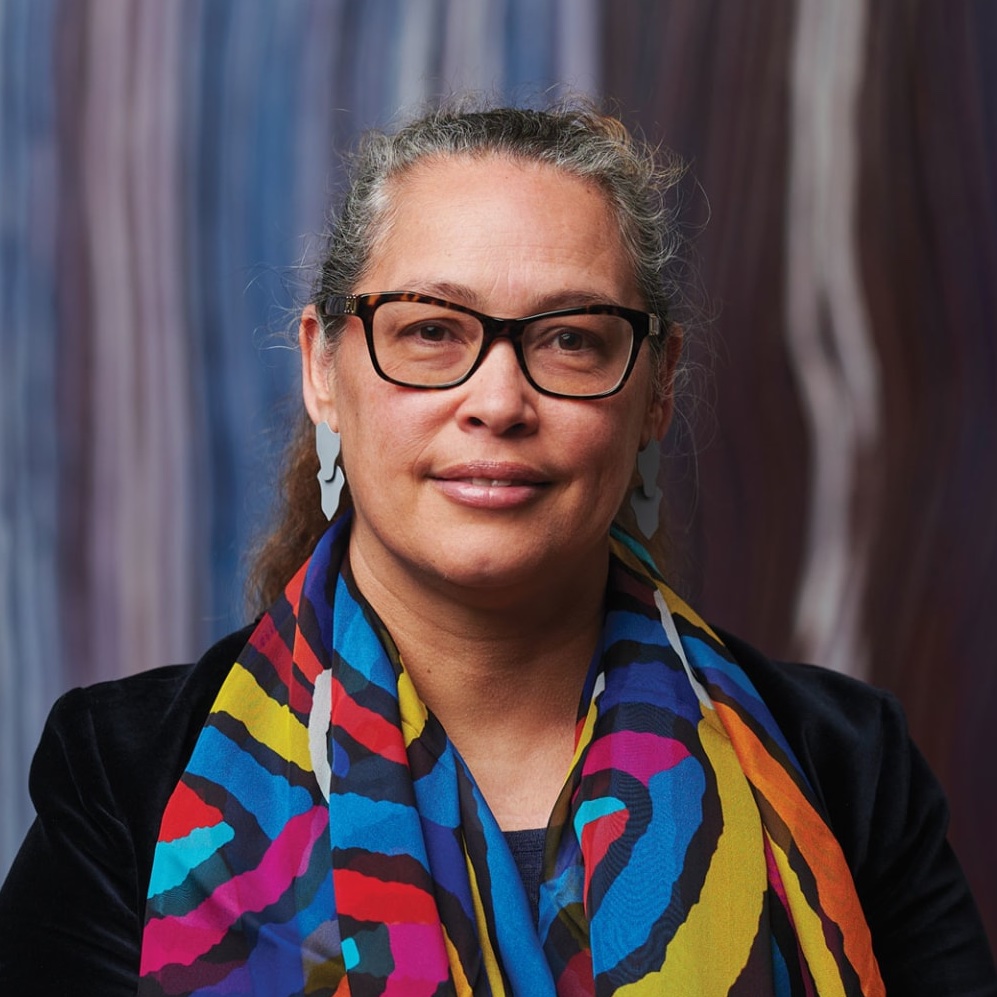 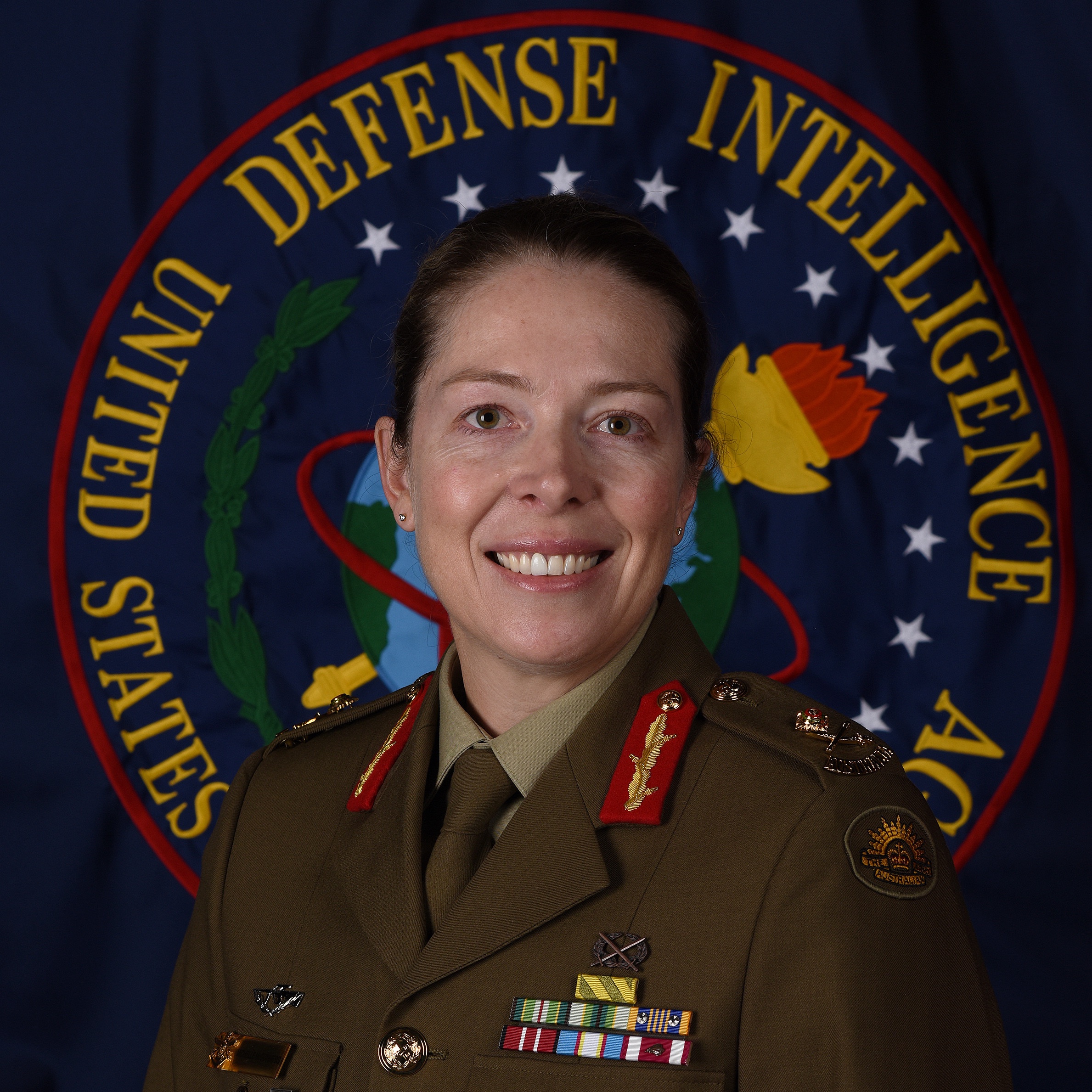 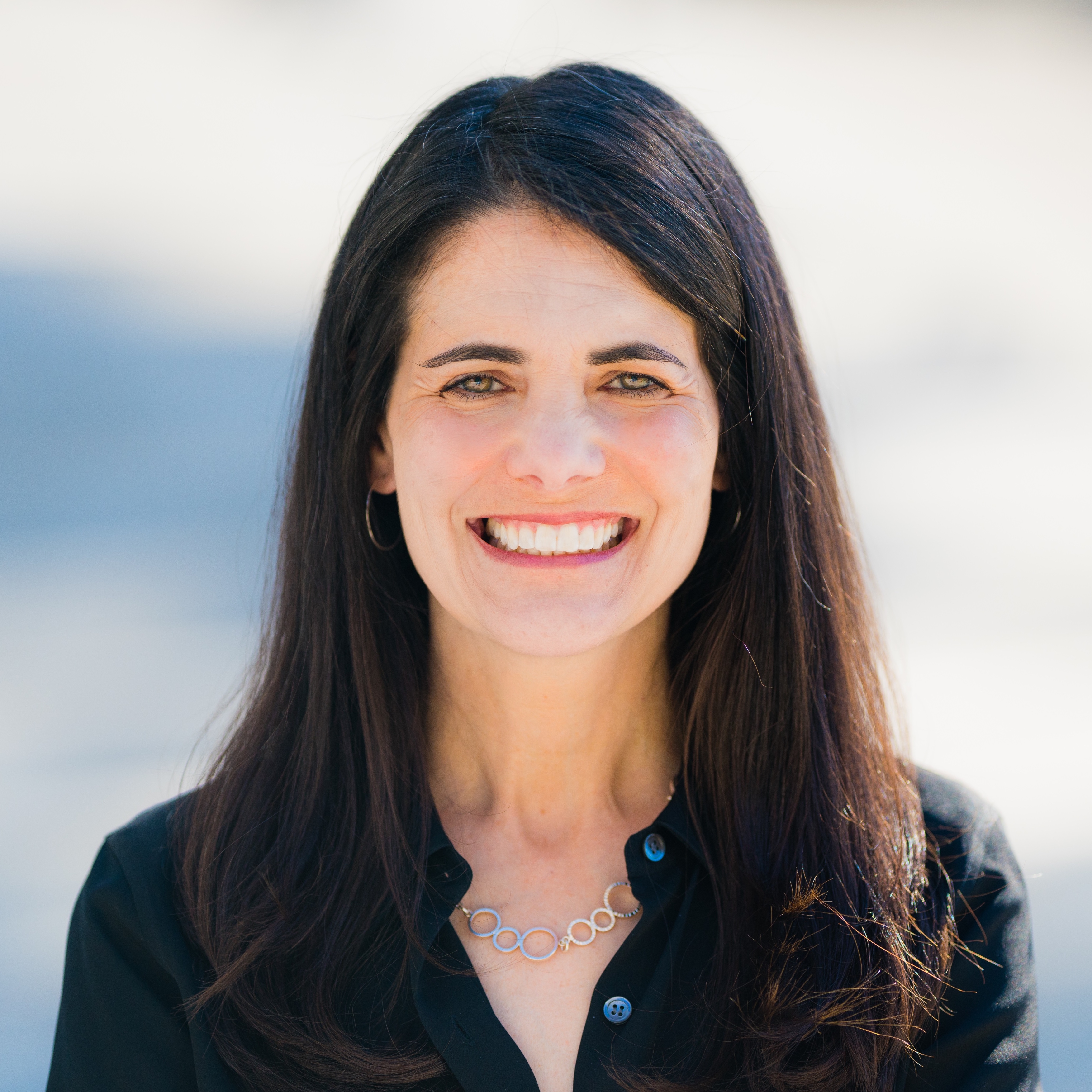