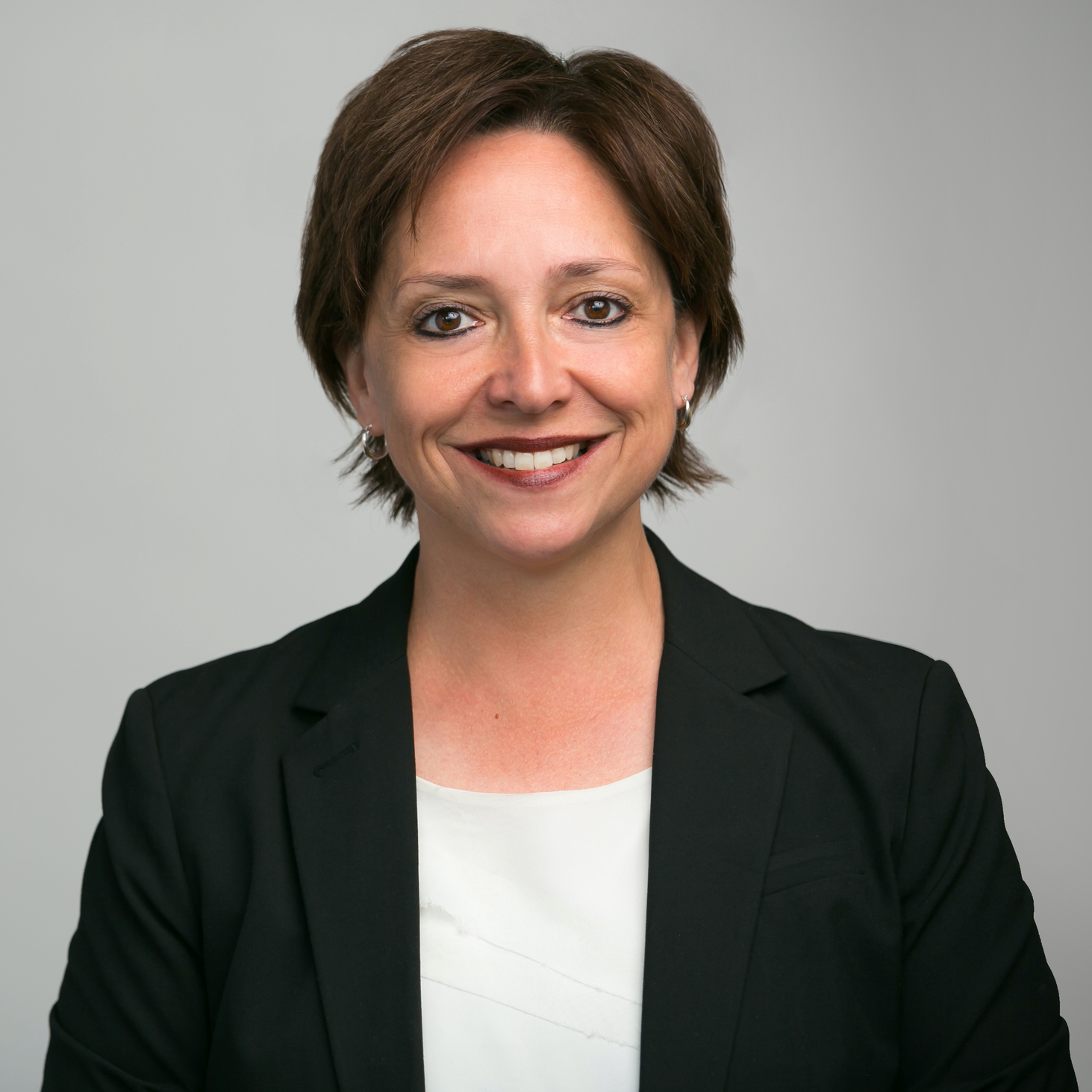 Wendy R. Anderson is a widely recognized national security expert and accomplished executive with extensive knowledge on and background in innovation, technology, and government operations in the defense sector. Recognized as one of the top 25 women in the US to shape defense policy, she is a known innovator, strategist, and trusted advisor, bringing more than two decades of expertise to senior leaders in government, the private sector, the entertainment industry, think tanks, and academia on pressing national security issues.

Presently, she is Senior Counselor at Palantir Technologies, where she provides executive leadership on Palantir’s USG national security business and government relations. Prior to joining Palantir, Anderson served as General Manager, Defense and National Security, at a global AI company.

Anderson’s analysis has been sought by ABC News, The Washington Post, FOX News, Foreign Policy, The New York Times, National Public Radio, among others. Her writing has appeared in numerous media outlets, including CNN.com and POLITICO.

Anderson received her BA from Hendrix College, and a Master’s degree from Harvard University. She is a member of the Council on Foreign Relations.