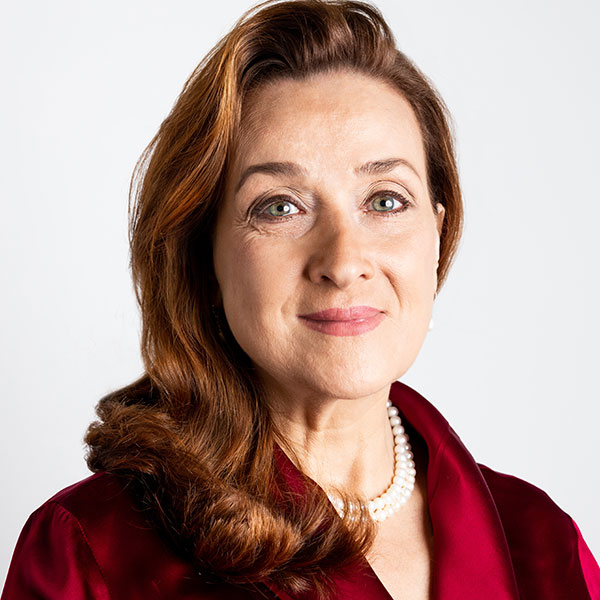 Stephanie Barna is Of Counsel in the Public Policy Practice Group of Covington & Burling LLP.  She draws on more than three decades of U.S. military and government service to provide advisory and advocacy support and counseling to clients facing policy and political challenges in the aerospace and defense sectors.

Prior to joining the firm, Stephanie served as General Counsel of the Senate Armed Services Committee.  A member of the Committee’s senior leadership team, she was responsible for shepherding the annual National Defense Authorization Act through the Committee and on the Senate floor.  She oversaw the Senate confirmation process for military general and flag officers and for civilian nominees for Presidential appointment to positions in the Department of Defense and the Department of Energy nuclear enterprise. She also managed an expansive portfolio encompassing the use of military force and war powers, the organization and structure of the Department of Defense, and the uniform code of military justice. She was the Committee lead for investigations.

Stephanie began her public service career in 1989, as a lieutenant in the U.S. Army Judge Advocate General’s Corps. Over the years, she served in commands across the Army, including U.S. Army Special Forces Command, Fort Bragg, NorthCarolina, and the 7th Infantry Division (Light), at Fort Ord, California. She retired from the U.S. Army Reserve in 2011 in the grade of Colonel.

Stephanie holds a Bachelor of Arts in Political Science from Washington & Jefferson College, a Juris Doctor from the University of Pittsburgh School of Law, and a Master of Laws degree from the U.S. Army Judge Advocate General’s School. She is a member of the bar of the Commonwealth of Pennsylvania and is admitted to practice before the United States Supreme Court.

A 2012 Meritorious Executive Presidential Rank Award winner, Stephanie was twice awarded the Department of Defense Medal for Distinguished Civilian Service. Her military awards include the Legion of Merit, and she is an Army Jumpmaster.