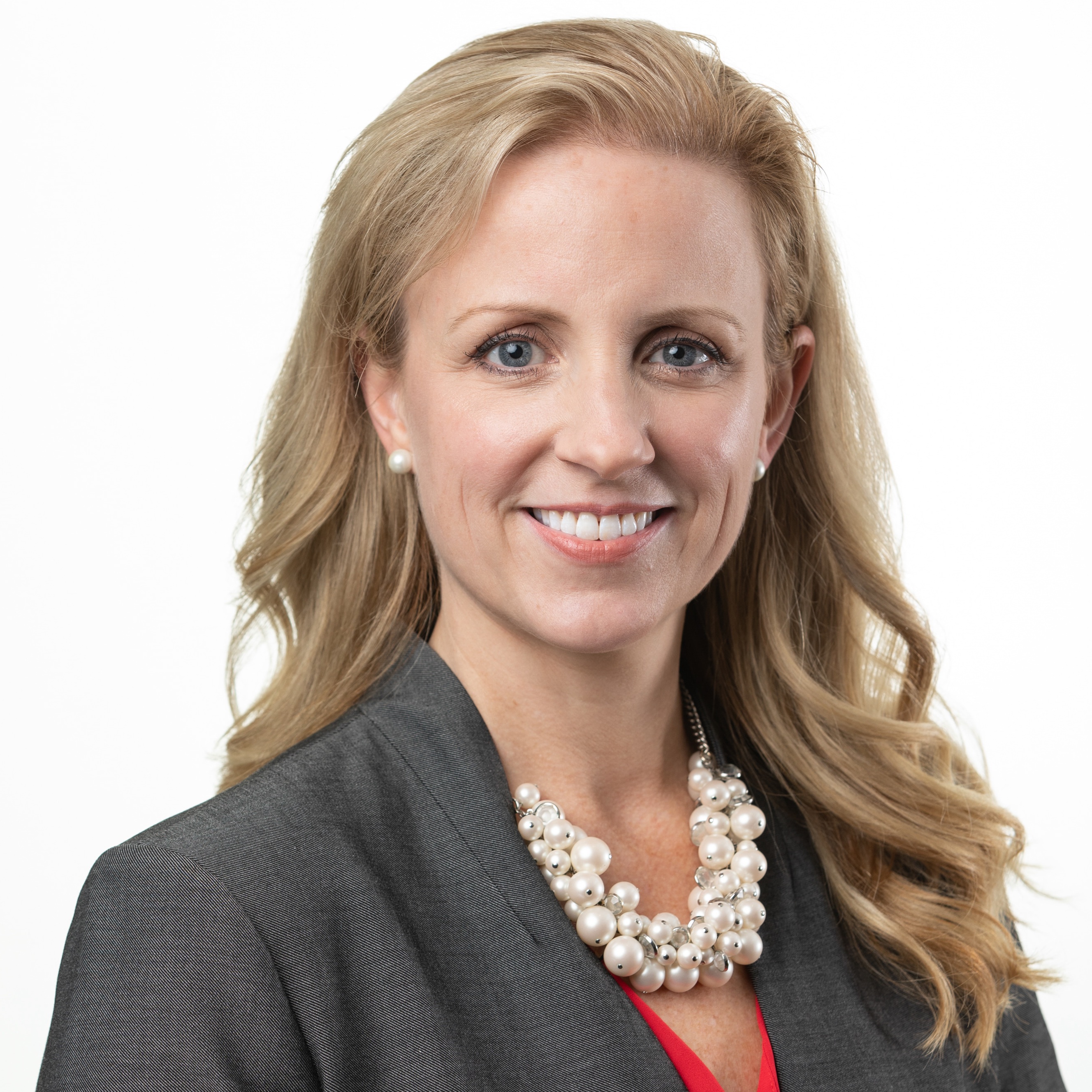 Shelly O’Neill Stoneman is Senior Vice President of Government Relations for BAE Systems, Inc., responsible for all legislative affairs and government relations for the company, which collectively employs more than 34,000 employees in the United States, United Kingdom, and Sweden, and generated 2021 revenues of nearly $12.5 billion. Stoneman is also a member of the BAE Systems, Inc. Board of Directors.

Shelly joined BAE Systems in 2013 as vice president for Executive Branch and International Government Relations for BAE Systems, Inc. In this role, she served as the company’s primary liaison to the Executive Branch, including the Pentagon, State Department, Intelligence Community, and the White House, and supported the company’s foreign military sales and direct commercial sales through engagement with the U.S. government and foreign embassies.

She has a distinguished career of nearly 15 years of public service in a variety of government and non-profit roles. Prior to joining BAE Systems in 2013, she served as the Special Assistant to the Secretary of Defense and White House Liaison for Secretaries of Defense Robert Gates, Leon Panetta and Chuck Hagel, advising them on a variety of sensitive matters, including the nearly 300 presidential appointments at the Pentagon.

From 2009 until 2011, Shelly worked in the White House Office of Legislative Affairs, where she served as Special Assistant to the President and was responsible for the defense and national security legislative portfolio. She worked closely with the White House, National Security Council, Department of Defense, and Congress on a variety of policy issues, including the defense budget, acquisition reform, the repeal of the “Don't Ask Don't Tell” policy, detention policy reform, efforts to enhance cyber security, and all key presidential national security priorities.

From 2003 to 2009, she worked for Congressman Steve Rothman (D-NJ), serving as both his Deputy Chief of Staff and managing his Appropriations Committee responsibilities. Earlier, she worked as a research consultant in Macedonia and Montenegro for the Small Arms Survey. She also worked for the U.S. Senate Governmental Affairs Committee’s Subcommittee on International Security, Proliferation, and Federal Services focusing on arms control and missile defense.

She serves as the Co-Chair of the Executive Committee for the Leadership Council of Women in National Security (LCWINS), and Chairs the Defense Advisory Committee on Women in the Services (DACOWITS).  She serves on the Board of Directors for both the USO National Capital Region and Food for Others, a Fairfax County food bank and pantry. She is married to Jason Stoneman and they live with their two children in Arlington, VA.