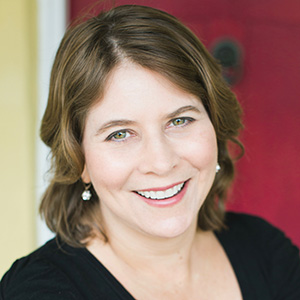 Rosa Brooks is a Professor of Law at Georgetown University Law Center. Ms. Brooks is also an adjunct scholar at West Point’s Modern War Institute and a Senior Fellow in the ASU/New America Future of War Program. She is a co-founder of the popular foreign policy podcast, Deep State Radio.

From 2009-2011, Brooks served as Counselor to the Under Secretary of Defense for Policy, and from 2012 to 2017, she was a columnist and contributing editor at Foreign Policy; from 2005-2009, Brooks was a weekly op-ed columnist for the Los Angeles Times. Her most recent book is How Everything Became War and the Military Became Everything (Simon and Schuster, 2016).