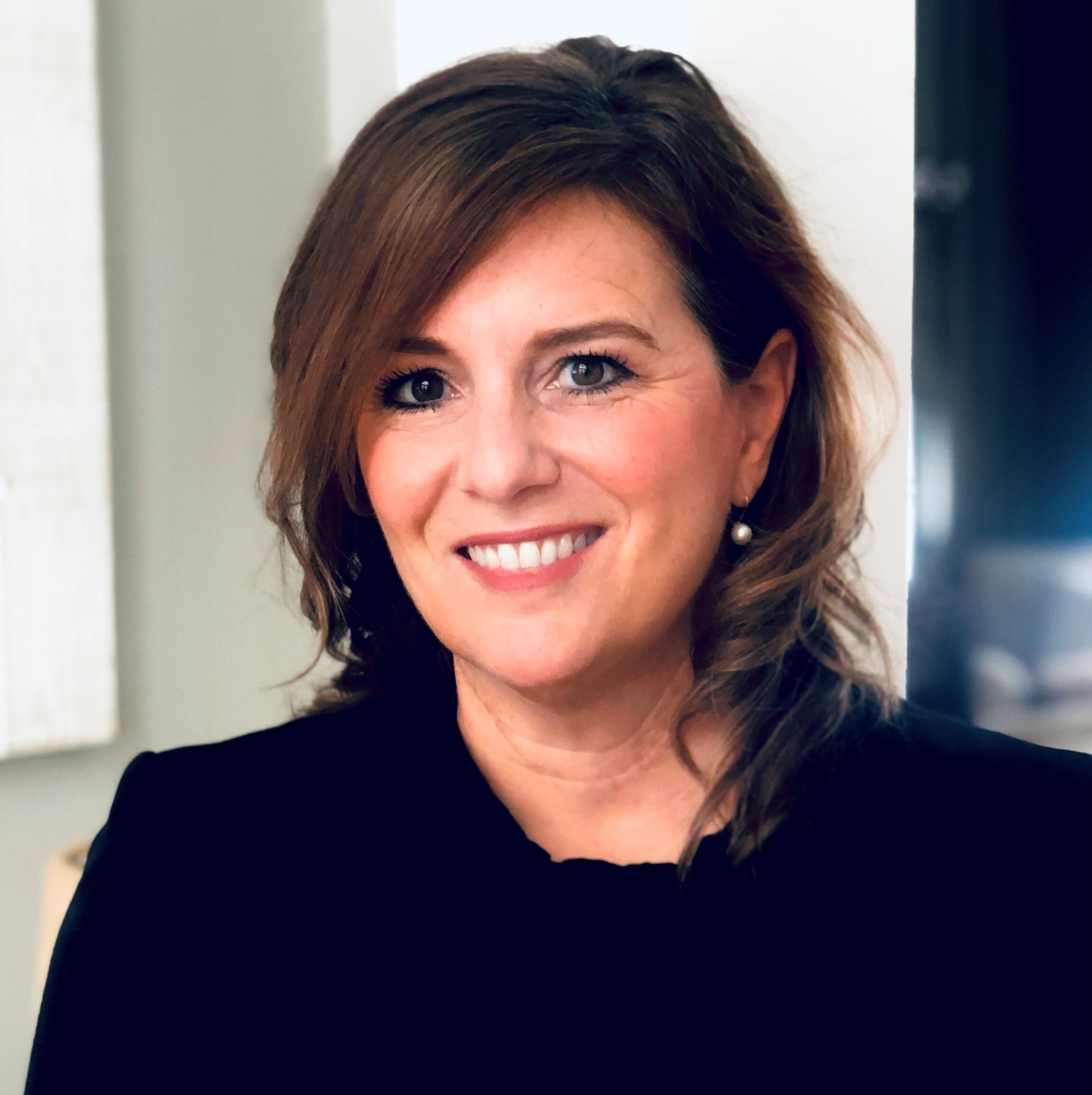 Ms. Pamela Powers joined KPMG in March of 2021 as a Managing Director and leads the Transformation Delivery service for KPMG's Federal sector. In this role she helps organizations develop solutions to complex challenges by leveraging data, technology, and business process improvement while driving effective change management. She also serves in an advisory role for several other organizations including the Women Veterans Interactive Foundation, Kinometrix, the Leadership Council for Women in National Security, and the Partnership for Public Service.

Prior to this, she served as the Department of Veterans Affairs (VA) Chief of Staff when, on April 2, 2020, the President chose her to serve as Acting Deputy Secretary. In that role, Ms. Powers led enterprise modernization of the federal government's second-largest Cabinet department with a budget of more than $218 billion and over 400,000 employees serving in VA medical centers, clinics, benefits offices, and national cemeteries across the country.

Before joining VA, Powers was chief of staff to the Under Secretary of Defense for Personnel and Readiness where she was responsible for day-to-day operations for the Department of Defense's Total Force Management as it relates to readiness, National Guard and Reserve components, health, training, and personnel requirements and management.

Collectively, Powers has over 30 years of service in the Air Force, the Department of Defense and VA, with experience in executive-level management, policy development, strategic planning and programming, legislation, operations and communications.

Powers retired as an Air Force Colonel in 2018. She is a graduate of the United States Air Force Academy, was a Defense Fellow in the office of Senator Susan Collins (ME) and holds master's degrees from the Army War College and the University of Phoenix.

Powers' awards include the Legion Merit, the Defense Meritorious Service and the Civilian Exceptional Service Award. She was also recognized as a HillVets 2019 Top 100 Most Influential and Impactful Veteran and Supporter; a MIGHTY 25/Top 25 Strongest Leaders and Most Passionate Advocates in 2020 from We Are the Mighty Organization; and received the 2020 Women Leading for Impact Award from Federal IT Consulting & G2Xchange.