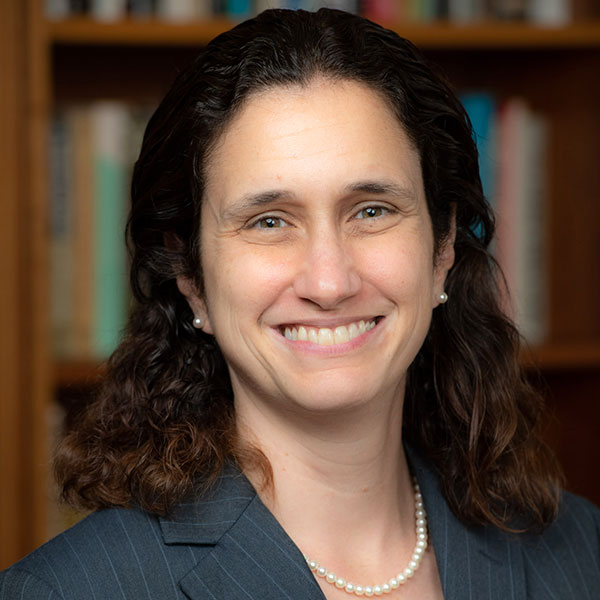 Dr. Nora Bensahel is a Visiting Professor of Strategic Studies and Senior Fellow of the Merrill Center at the Johns Hopkins School of Advanced International Studies (SAIS), and a Contributing Editor and Columnist for War on the Rocks. She is also an Adjunct Research Staff Member at the Institute for Defense Analyses. Her work focuses on the future of warfare, and military strategy and operations. She is the co-author of the recently-published book Adaptation Under Fire: How Militaries Change in Wartime, and currently serves on the Executive Committee of the Leadership Council for Women in National Security (LCWINS).

Before joining SAIS, Dr. Bensahel was a Distinguished Scholar in Residence at the School of International Service at American University and a Non-Resident Senior Fellow at the Atlantic Council. Prior to that, she was a senior fellow and co-director of the Responsible Defense Program at the Center for a New American Security. Her early career included over eleven years at the RAND Corporation, where she rose to the position of senior political scientist. She also spent more than a decade as an adjunct professor in the Security Studies Program at the Edmund A. Walsh School of Foreign Service, Georgetown University, where she taught graduate classes and received the Alumni Leadership Council Teaching Award.