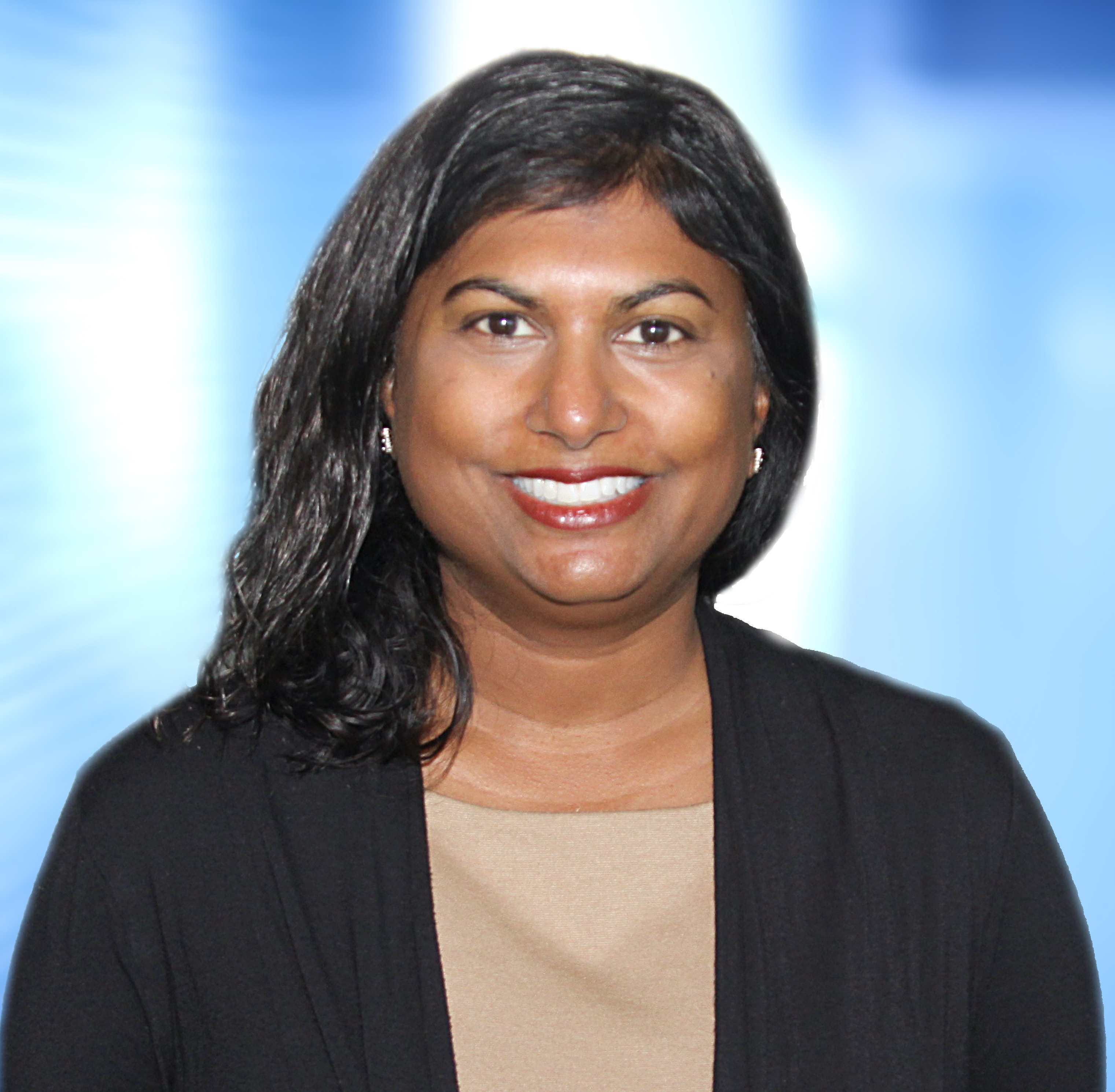 Nilmini Rubin is the Chief of Staff and Head of Global Policy for Hedera, an energy-efficient network that goes beyond blockchain. She co-founded Fix the System, a coalition of organizations committed to election integrity and democracy strengthening in the U.S. Previously, Nilmini headed Tetra Tech’s global team implementing energy and internet projects that resulted in millions of people gaining access to electricity for the first time. For twelve years, she served as a senior aide on both the U.S. Senate Foreign Relations Committee and the U.S. House Foreign Affairs Committee where she spearheaded the passage of legislation to provide electricity access in Africa, increase global internet access, reduce corruption through transparency, and reform U.S. foreign assistance. As a Director at the National Security Council under President George W. Bush, Nilmini helped secure agreements on non-proliferation, international health and foreign aid. Nilmini was named a Young Global Leader by the World Economic Forum and is a member of its Experts Network. She is an advisor to the Women's Democracy Network and Energy Growth Hub, and a member of the Council on Foreign Relations, the Academy of the Global Teacher Prize and the International Mindfulness Teachers Association.