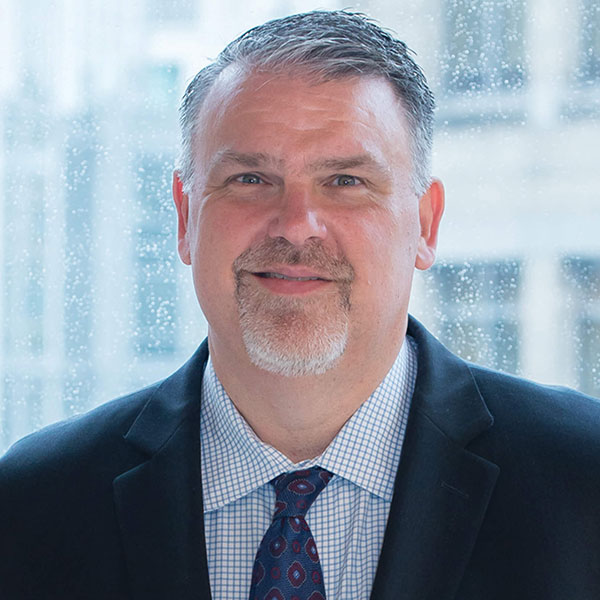 Nicholas Rasmussen is the Executive Director at Global Internet Forum to Counter Terrorism (GIFCT). Previously, he was the Senior Director for National Security and Counterterrorism Programs at the McCain Institute for International Leadership.  Rasmussen is a national security professional with over twenty-seven years in U.S. government service, including in senior counterterrorism posts at the White House and in the U.S. Intelligence Community from 2001 to 2017. He concluded his government career as Director of the National Counterterrorism Center (NCTC), leading more than 1,000 professionals from across the Intelligence Community, federal government, and federal contractor workforce.

Rasmussen served in senior posts across three administrations, including as Special Assistant to the President and Senior Director for Counterterrorism at the National Security Council staff under Presidents Bush and Obama before being appointed Director of NCTC by President Obama and continuing his tenure at the request of President Trump’s administration. From 1991-2001, he served in policy positions at the Department of State, focused on the Middle East.

He holds appointments as Distinguished Professor of Practice at the Sandra Day O’Connor College of Law at Arizona State University as Visiting Professor of Practice at the School of Law, University of Texas at Austin; as Distinguished Visiting Fellow at the National Security College of Australia National University; and as Non-resident Fellow at the Reiss Center on Law and Security at NYU School of Law.

Rasmussen holds a B.A. degree from Wesleyan University and an MPA from the Woodrow Wilson School at Princeton University.