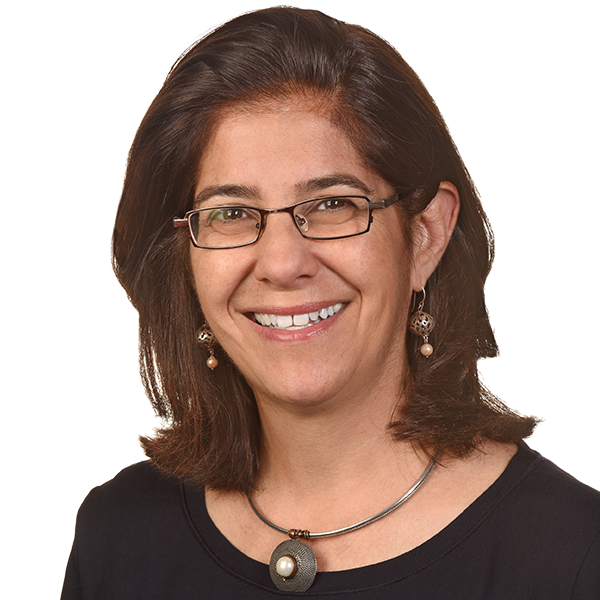 Ms. Yacoubian is a Senior Advisor on Syria, Middle East and North Africa at the United States Institute of Peace (USIP). Her work centers on conflict analysis and prevention in the Middle East, with a specific focus on Syria, Iraq, and Lebanon. In 2019, she served as executive director of the Congressionally-appointed Syria Study Group, which USIP was mandated to facilitate. Additional research interests include violent extremism, fragility and resilience.

Mona Yacoubian joined the U.S. Institute of Peace after serving as deputy assistant administrator in the Middle East Bureau at USAID from 2014 to 2017, where she had responsibility for Iraq, Syria, Jordan and Lebanon. Prior to joining USAID, Ms. Yacoubian was a senior advisor at the Stimson Center focusing on the Arab uprisings with an emphasis on Syria. Prior to joining the Stimson Center, Ms. Yacoubian served as a special advisor on the Middle East at the U.S. Institute of Peace, where her work focused on Lebanon and Syria as well as broader issues related to democratization in the Arab world. From 1990 to 1998, Ms. Yacoubian served as the North Africa analyst in the State Department's Bureau of Intelligence and Research.

Ms. Yacoubian was a Fulbright scholar in Syria where she studied Arabic at the University of Damascus from 1985 to 1986. She has held an international affairs fellowship with the Council on Foreign Relations (CFR) and is currently a CFR member. Ms. Yacoubian earned a master's degree in public administration from Harvard University’s Kennedy School of Government and a bachelor's degree from Duke University.