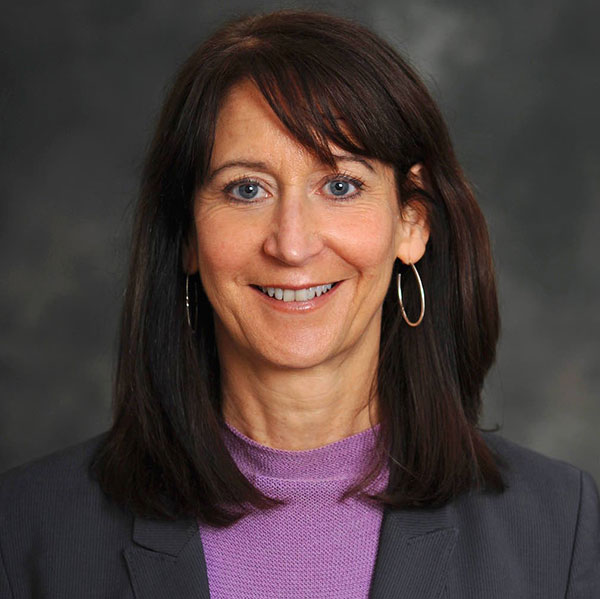 Mary DeRosa is a Professor from Practice at Georgetown University Law Center, where she focuses on national security law.

Previously, Ms. DeRosa served as Deputy Assistant and Deputy Counsel to the President and National Security Council Legal Adviser in the Obama Administration. She has also served at the U.S. Mission to the United Nations as Alternate Representative of the United States to the 66th Session of the UN General Assembly, an ambassador-level position. Before the Obama Administration, Ms. DeRosa was Chief Counsel for National Security for the Senate Judiciary Committee, working for the Chairman, Senator Patrick Leahy; Senior Fellow for Technology and Public Policy at the Center for Strategic and International Studies; Special Assistant to the President and National Security Council Legal Advisor, and earlier Deputy Legal Adviser, during the Clinton Administration; and Special Counsel to the General Counsel at the U.S. Department of Defense. Earlier in her career, Ms. DeRosa was a lawyer at the Arnold & Porter law firm and a law clerk to the Honorable Richard Cardamone, United States Court of Appeals for the Second Circuit.