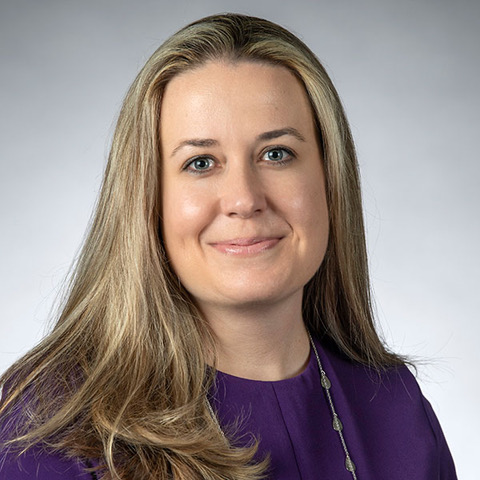 Laura McAleer is the University of Notre Dame’s Associate Vice President for Federal and Washington Relations, responsible for the development and execution of the University’s strategic priorities in the Nation’s capital.

Prior to joining Notre Dame, McAleer served for more than twenty years as a defense and foreign policy advisor and analyst, most recently at the Department of Defense as the Deputy Assistant Secretary of Defense for Senate Affairs and acting Principal Deputy Assistant Secretary of Defense for Legislative Affairs. Previously, she worked on Capitol Hill for more than a decade, serving as a national security and foreign policy advisor to four U.S. Senators and on the Majority Staff of the Senate Foreign Relations Committee.

In addition to her congressional experience, McAleer’s public service includes assignments as a strategy and plans officer for U.S. Special Operations Command Africa, as an analyst and program manager with the Office of Naval Intelligence, and as the Director for Strategic Initiatives for the Secretary of the Navy. She also served for more than a decade as an intelligence officer in the U.S. Navy Reserve.