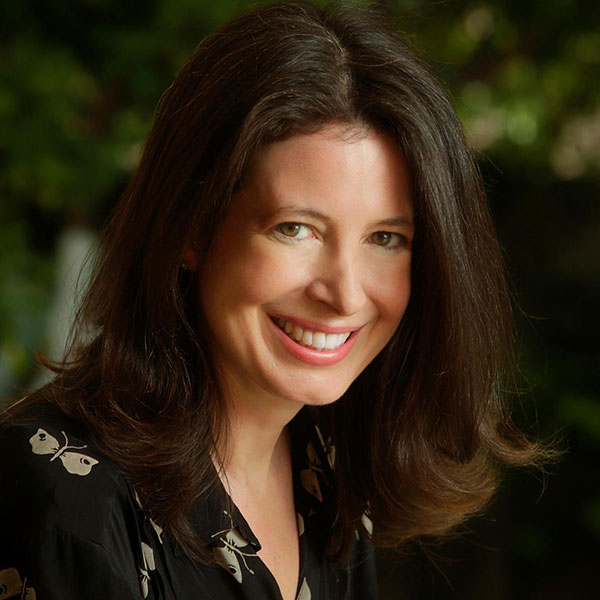 Laura A. Dickinson is the Oswald Symister Colclough Research Professor of Law and Professor of Law at The George Washington University Law School. Her work focuses on national security, human rights, the law of armed conflict, and foreign affairs privatization. She has authored numerous articles and book chapters, including scholarship that has appeared in the American Journal of International Law, the Yale Journal of International Law, the NYU Journal of International Law and Politics, the William & Mary Law Review, the Emory Law Journal, and the Southern California Law Review.  She also contributes regularly to the national security blog, Just Security. Professor Dickinson’s prizewinning book, Outsourcing War and Peace, published by Yale University Press, examines the increasing outsourcing of military and security functions, considers the impact of this trend on core public values, and outlines mechanisms for protecting these values in an era of privatization.

In addition to her scholarly activities, Professor Dickinson has a distinguished record of government service. She was Special Counsel to the General Counsel of the Department of Defense from 2016-17 and was awarded the Secretary of Defense Medal for Exceptional Public Service for her work there. She has also served as a senior policy adviser to Harold Hongju Koh, Assistant Secretary of State for Democracy, Human Rights, and Labor at the U.S. Department of State, and is a former law clerk to U.S. Supreme Court Justices Harry A. Blackmun and Stephen G. Breyer, and to Judge Dorothy Nelson of the U.S. Court of Appeals for the Ninth Circuit.

Professor Dickinson has engaged with multiple think tanks and professional organizations that address problems at the intersection of foreign policy and both international and domestic law.  She served as a Future of War Fellow with the New America Foundation's International Security Program, and was the Co-chair of the International Law and Technology Section as well as a member of the Executive Council of the American Society of international Law.  She has also collaborated on projects with the American Bar Association (ABA) Standing Committee on Law and National Security and co-authored a 2018 ABA report on the future of the U.S. military commissions at Guantanamo Bay.

Prior to her position at GW, Professor Dickinson was, from 2008-11, the Foundation Professor of Law and the faculty director of the Center for Law and Global Affairs at the Sandra Day O’Connor College of Law at Arizona State University (ASU). She has also been on the faculty of the University of Connecticut School of Law, where she taught from 2001 to 2008, and she was a Visiting Research Scholar and Visiting Professor in the Law and Public Affairs Program at Princeton University in 2006-2007. Professor Dickinson is a graduate of Harvard College and Yale Law School.