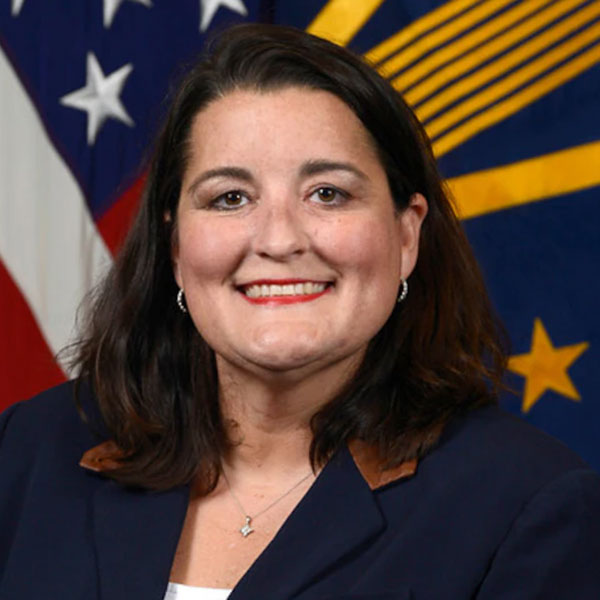 After graduating from Georgetown College with a double major in communication art and political science she moved to Washington, DC to work on Capitol Hill for her Representative who eventually became her Senator, the late James P. Bunning of Kentucky. Following her service on the hill she joined the George W. Bush Administration at the Department of Homeland Security. Kim worked in defense industrial base for several years and returned to government service at the Department of Defense serving in several senior level positions including Deputy Assistant Secretary of Defense, Military Community and Family Policy. Kim is currently serving on several boards to include Humanity Forward and the Military Family Advisory Network. She is open to bringing her expertise back to the defense industrial base. She is married with three children, originally from Ashland, Kentucky and currently resides in Stafford, Virginia.