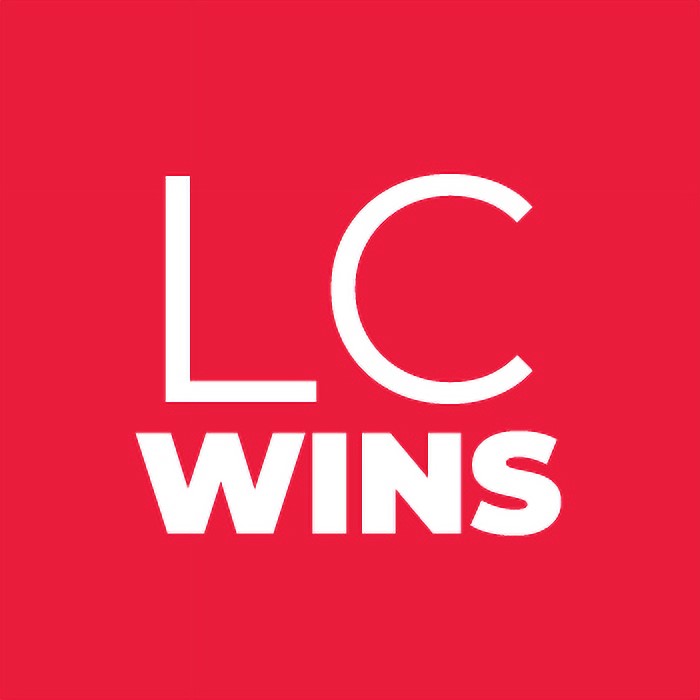 Jennifer M. Stewart is Executive Vice President for Strategy and Policy for the National Defense Industrial Association (NDIA).  Stewart’s eighteen years of public service includes more than twelve years of work in senior national security positions.  She served as Chief of Staff to U.S. Secretary of Defense Dr. Mark Esper where she was responsible for leading the Secretary’s executive staff and providing counsel to the Secretary on all matters concerning the Department.

Previously, Stewart served as both the Majority and Minority Staff Director at the House Armed Services Committee.  In this capacity, she was the principal staff advisor responsible for the formulation, passage, and enactment of annual defense authorization legislation, which covers all programs and activities at the Department of Defense as well as the national security programs at the Department of Energy. She was also responsible for the strategic planning and execution of all committee oversight and legislative operations.

Prior to her tenure as staff director, Stewart served as senior advisor to General (ret.) Joseph F. Dunford, J.R. during his first term as chairman, Joint Chiefs of Staff. In this role, she was responsible for facilitating his relationships across the interagency and with Congress. Ms. Stewart started her career working in the U.S. House of Representatives to include serving as the policy advisor on all national security matters for Speaker Boehner.