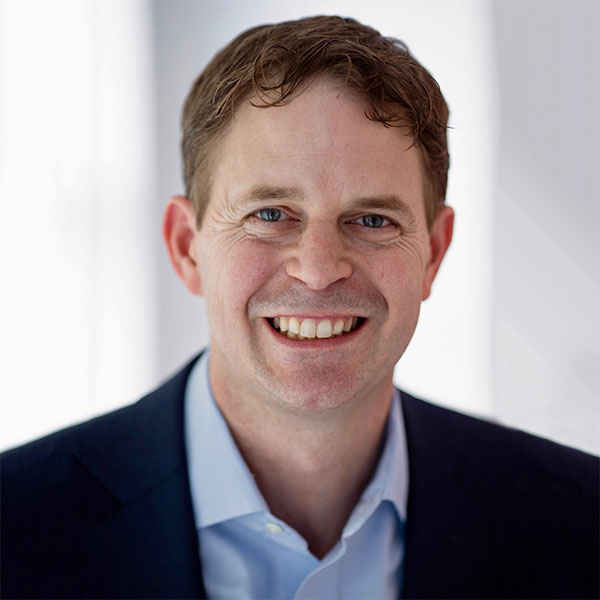 Jeffrey Prescott was a senior fellow at the Penn Biden Center for Diplomacy and Global Engagement and executive director of National Security Action. In the Obama Administration, Jeff served as Vice President Biden’s Deputy National Security Advisor and senior China advisor, and also as Special Assistant to the President and Senior Director for Iran, Iraq, Syria, and the Gulf States on the National Security Council. Jeff previously was Deputy Director of the China Center and Senior Research Scholar and Lecturer in Law at Yale Law School. Previously, Jeff was a staff attorney at the Lawyers Committee on Human Rights (now Human Rights First), where he helped establish a rights defenders program to protect lawyers and activists at risk around the world. He also served as law clerk to the Hon. Walter K. Stapleton, U.S. Court of Appeals for the Third Circuit. He is a graduate of Boston University and Yale Law School.