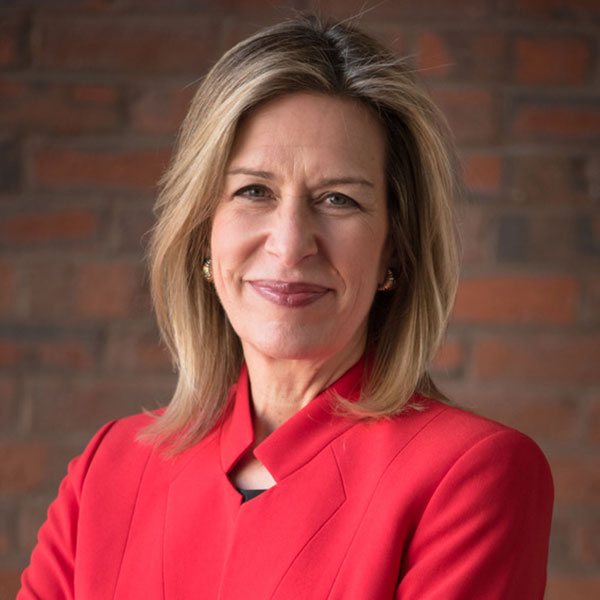 Throughout her career in public service and at leading universities and research institutions, she has engaged the toughest global challenges, including reducing nuclear dangers, preventing the proliferation of weapons of mass destruction, and countering climate change. She was a Distinguished Professor of the Practice at the Georgia Institute of Technology’s Nunn School of International Affairs and a Senior Fellow at its Strategic Energy Institute. She was also a Senior Fellow at the Harvard Kennedy School Belfer Center for Science and International Affairs and advised several U.S. National Laboratories, energy funds and research endeavors, and cybersecurity startups.