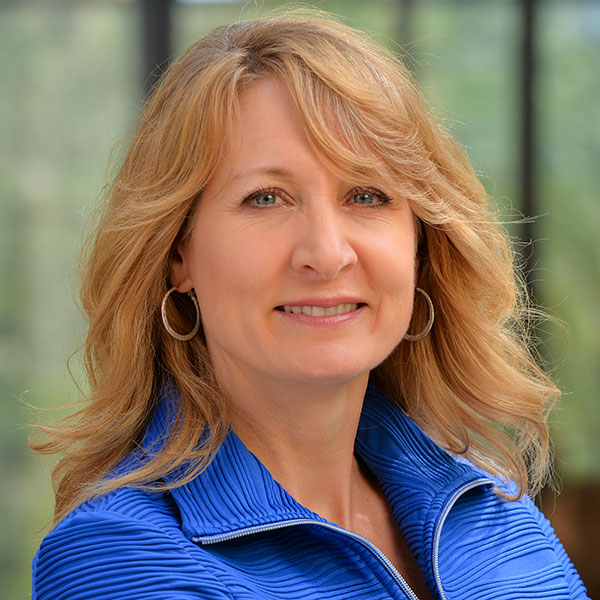 Previously, Beth Van Schaack was the Leah Kaplan Visiting Professor in Human Rights at Stanford Law School where she teaches in the areas of international human rights, international criminal law, and human trafficking, among other subjects, and has been directing the Human Rights & Conflict Resolution Clinic. Prior to returning to academia, she served as Deputy to the Ambassador-at-Large for War Crimes Issues in the Office of Global Criminal Justice of the U.S. Department of State. In that capacity, she helped to advise the Secretary of State and the Under Secretary for Civilian Security, Democracy and Human Rights on the formulation of U.S. policy regarding the prevention of and accountability for mass atrocities, such as war crimes, crimes against humanity, and genocide. This involved extensive work within the interagency to help coordinate the deployment of a range of diplomatic, legal, economic, military, and intelligence tools to help expose the truth, capture and judge those responsible, protect and assist victims, enable reconciliation, deter atrocities, and build the rule of law. Van Schaack has also been in private practice at Morrison & Foerster LLP and was Acting Executive Director and Staff Attorney with The Center for Justice & Accountability (CJA), a non-profit law firm in San Francisco dedicated to the representation of victims of torture and other grave human rights abuses in U.S., international, and foreign tribunals. She was also a law clerk with the Office of the Prosecutor of the International Criminal Tribunal for the Former Yugoslavia. Van Schaack is a graduate of Stanford University and Yale Law School.