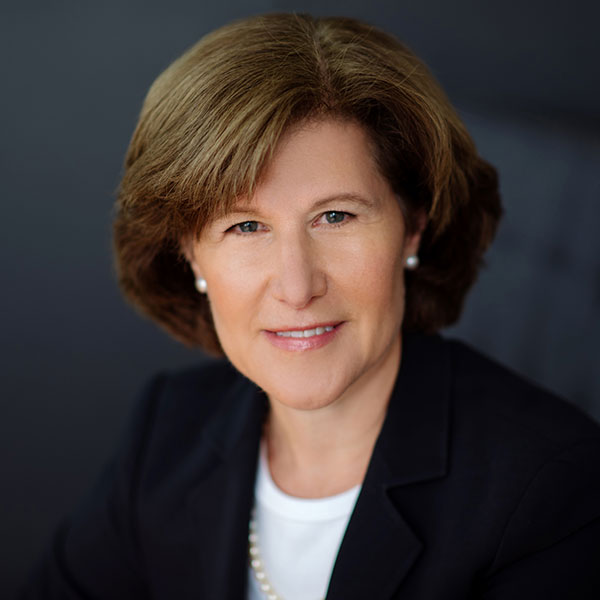 She most recently served as the Co-Director of the Task Force on U.S. Strategy to Support Democracy and Counter Authoritarianism, a partnership of Freedom House.

From 2014-2016, Ms. Witkowsky served as the Deputy Assistant Secretary of Defense for Stability and Humanitarian Affairs in the Office of the Secretary of Defense (OSD), U.S. Department of Defense (DoD).  She held policy responsibility for peacekeeping and stability operations; humanitarian assistance and disaster response; DoD support to the security of U.S. embassies; and international humanitarian law, rule of law and protection of human rights. Her office coordinated the DoD policy role in key Administration initiatives, such as the U.S. Ebola response, strengthening United Nations peace operations, and support to embassy security.

From 2009-2013, she served as the Deputy Coordinator for Homeland Security and Multilateral Affairs (DAS equivalent) in the Bureau of Counterterrorism (CT), U.S. Department of State, with responsibility for terrorist designations and sanctions; strengthening international transportation security; developing bilateral information sharing agreements; and building CT cooperation within multilateral organizations. In 2012-2013, she also served as the CT Bureau’s Acting Principal Deputy Coordinator.

Ms. Witkowsky was a Senior Fellow at the Center for Strategic and International Studies (CSIS) from 2000-2007 and a non-resident Senior Associate from 2007-2009. She authored and contributed to a number of CSIS publications.

From 1993-2000, she served as a Director for Defense Policy and Arms Control on the White House National Security Council staff, with responsibility for conventional arms control and European security.  Prior to joining the NSC staff, Ms. Witkowsky served in DOD/OSD Policy.

She holds a B.A. in Russian and East European studies from Yale University, with a semester abroad at Leningrad State University in Leningrad, USSR. She received an M.P.A., with a concentration in international security, from Harvard University’s John F. Kennedy School of Government.

She presently serves on the boards of a number of non-profit organizations, and is a life member of the Council on Foreign Relations.