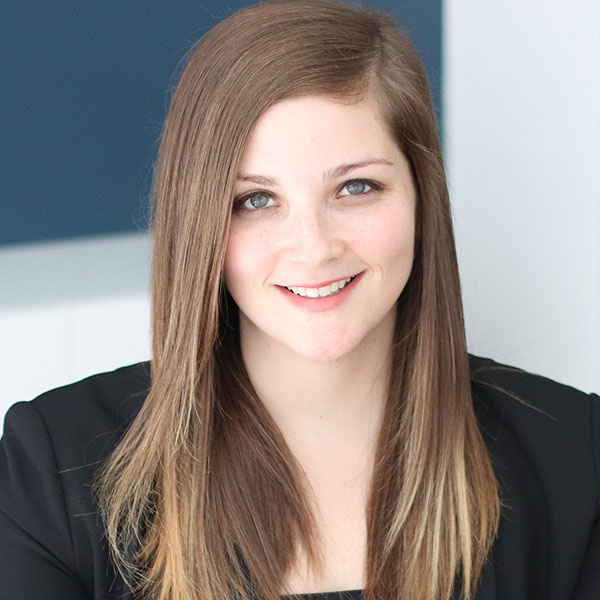 Allison Peters is currently serving as a Senior Advisor in the State Department.

Allison Peters was the Deputy Director of the National Security Program at the think tank Third Way where she regularly advises policymakers on a broad spectrum of foreign policy and national security issues. In this capacity, she helps to lead Third Way’s Cyber Enforcement Initiative where she focuses on strengthening global cooperation and capacity to bring to justice malicious cyber actors.

Prior to her time at Third Way, Allison served as a Consultant Advisor to the United Nations Office of Counter-Terrorism, which provides strategic leadership to United Nations counterterrorism and prevention of violent extremism efforts and implements capacity building for Member States. She also served as the Director of Policy and Security Programs at Inclusive Security, an organization focused on advancing women’s participation in peace and security processes globally. In this position, she advised and coordinated with United States and foreign government policymakers on the development of inclusive policy frameworks, and regularly traveled to conflict-affected regions to implement field programs for security sector actors and conduct research with a focus on preventing violent extremism. In addition, she was a member of a coalition of non-governmental organizations that worked to support and monitor the work of the United Nations Security Council. Allison has served as a technical expert and consultant to the Organization for Security and Co-operation in Europe’s Action against Terrorism Unit on a number of initiatives.

Allison spent seven years in the United States Senate, most recently serving as a senior foreign policy and national security advisor to the late Senator Frank R. Lautenberg (D-NJ). In this position, she served as the Senator’s staff focal point to the Senate State and Foreign Operations Appropriations Subcommittee and achieved a number of legislative victories. Allison graduated with a master’s degree in international security studies from Georgetown University’s School of Foreign Service and a bachelor’s degree in political science and psychology from Rutgers University. Her writing has appeared in numerous media outlets, including Foreign Policy, USA Today, Lawfare, and The Hill.