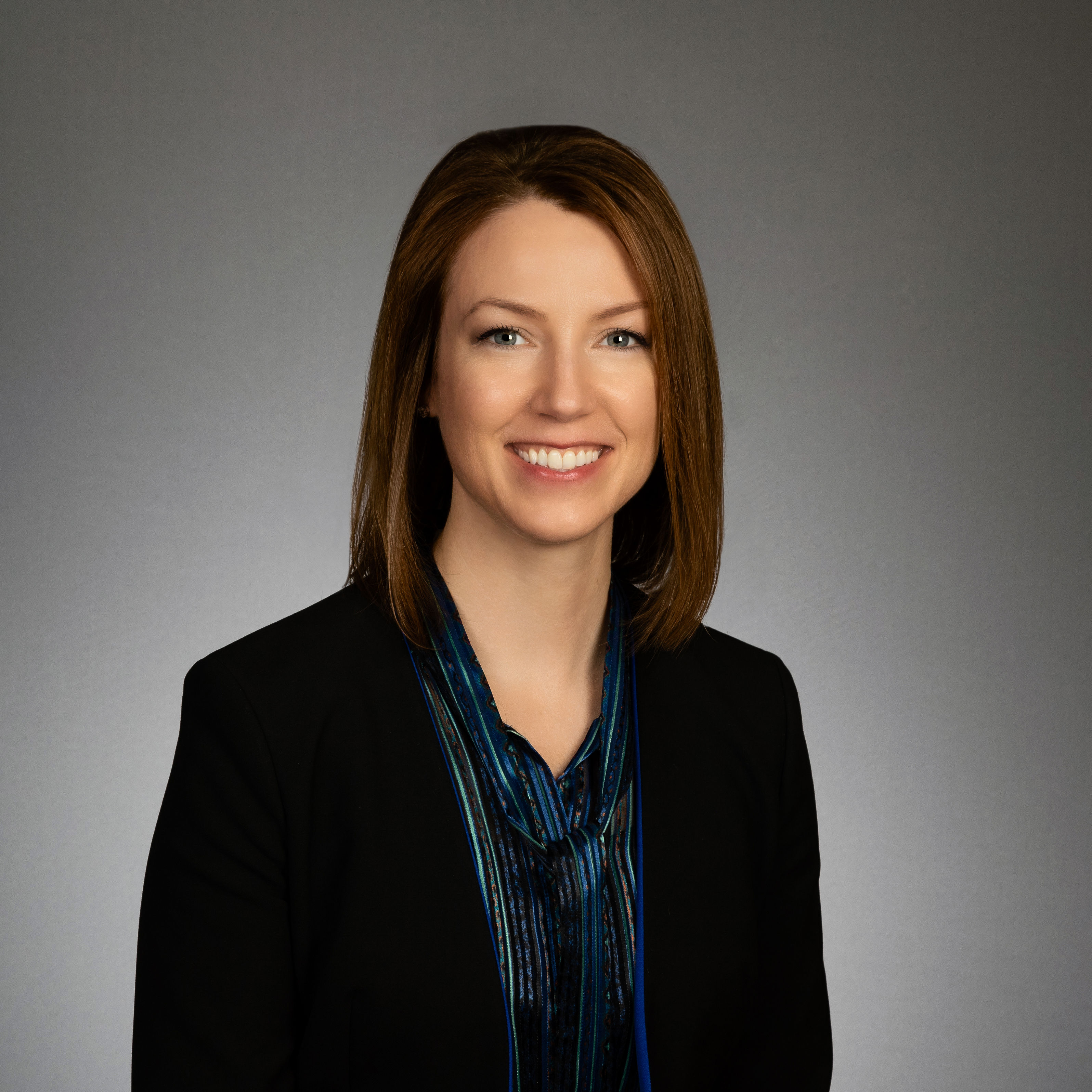 Alexis Lasselle Ross is the President of Apex Defense Strategies, LLC, a strategic advisory firm focused on assisting companies as they grow their defense business.

Ross founded Apex following a two-decade career as an executive in both the public and private sectors. Most recently, Ross performed strategic planning at General Dynamics, advising corporate leadership on managing critical issues and navigating government business. Prior to entering the private sector, Ross served in a variety of senior positions in both the executive and legislative branches of the U.S. government. She served as the deputy chief of staff to Secretary of Defense Mark T. Esper, advising the secretary and ensuring execution of Department of Defense policy, programs, organizational restructuring, and external communications. During her tenure, she performed the duties of the undersecretary of defense for personnel and readiness, leading the department’s healthcare and human resources systems during the early response to the COVID-19 pandemic. Previously, Ross served as the deputy assistant secretary of the army for strategy and acquisition reform, where she designed and implemented improvements to the Army acquisition system, including new policies on intellectual property and advanced manufacturing.

Ross is active in both the public policy and business communities by contributing her expertise on the Department of Defense’s acquisition system, the U.S. defense industrial base, and the planning and execution of large-scale change within complex organizations. Ross serves as a non-resident senior fellow at the National Defense Industrial Association and a principal at Pallas Advisors. Ross received a doctorate in public policy from George Mason University. She is a graduate of the Naval War College with a Master of Science degree in national security and strategic studies. She earned a Bachelor of Arts degree in international relations from Bucknell University.