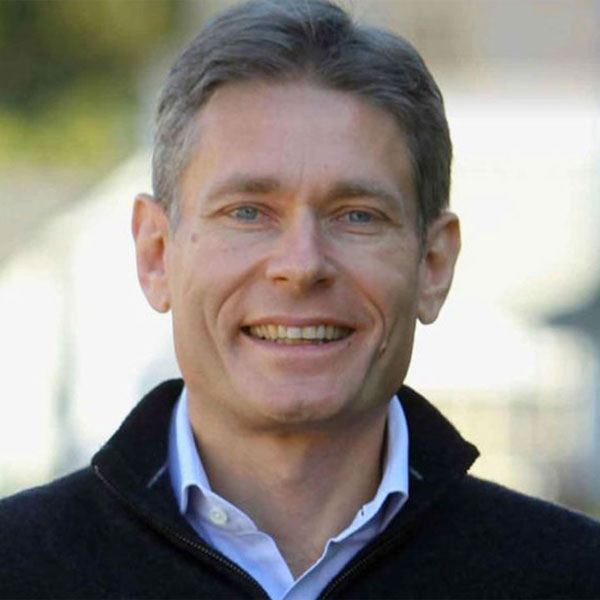 Rep. Tom Malinowski was born in Communist Poland during the height of the Cold War. When he was six, he and his mother fled to the United States – one of Malinowski's earliest memories is his mother paying off a corrupt official, so they could get the passports that allowed them to come to America.

Growing up in Central Jersey, he always wanted to someday give back to the country that had granted him freedom. Public service was expected in his family – his dad was a journalist and champion of progressive causes, while his Aunt, Anne Martindell, broke glass ceilings while serving parts of Hunterdon and Morris Counties in the New Jersey Senate.

After graduating college, he served as a Senior Director on Bill Clinton’s National Security Council where he worked to end conflicts around the globe while keeping America safe. He then served as the chief advocate for Human Rights Watch, where he led the bipartisan campaign to end the use of torture by the Bush Administration. These efforts led him to be recognized as a champion of human rights, and he was selected by President Barack Obama to serve as Assistant Secretary of State for Democracy, Human Rights, and Labor. There he led the fight for human rights worldwide by protecting vulnerable minorities, rooting out corruption, and standing up to dictators like Putin and Kim Jong-Un.