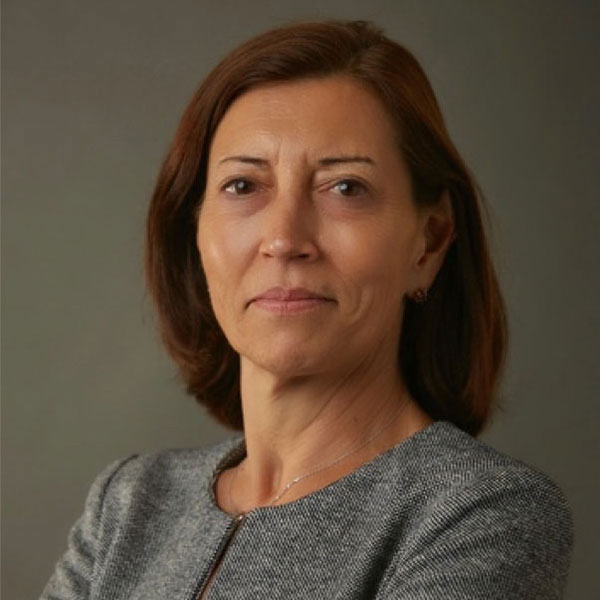 Pamela Hamamoto is an accomplished diplomat who served under President Barack Obama as Ambassador to the United Nations in Geneva from 2014 to 2017, where she led the US’s largest overseas multilateral diplomatic post. Ambassador Hamamoto engaged regularly with international leaders on a wide range of global issues including humanitarian affairs, sustainable development, global health, human rights, peace and security, women’s empowerment, internet governance, and climate change. In 2015, she co-founded International Gender Champions, a global network of leaders committed to advancing gender equality through specific actions and policy changes. During 2018-19, Ambassador Hamamoto is serving as a Distinguished Careers Institute Fellow at Stanford University.

Her early career included working as a civil engineer and computer programmer focused on optimizing hydroelectric power generation in Northern California, and as a strategic planner in the telecommunications sector. Following graduate school, she spent ten years as an investment banker advising clients across multiple sectors including media and telecommunications, retail/consumer products, financial services, environmental services and energy. She has served as a valued trustee to several educational institutions, as co-chair of President Barack Obama’s National Finance Committee in Northern California, and as a member of the Stanford University Athletic Board.

Pam currently serves on the James Campbell Company Board of Directors. She also serves on the Boards of the Ploughshares Fund and the Clayman Institute for Gender Research, and she is a member of the Global Leadership Council of the United Nations Foundation. She received a BS and an MS in Civil Engineering from Stanford University and an MBA from the UCLA Anderson School of Management.