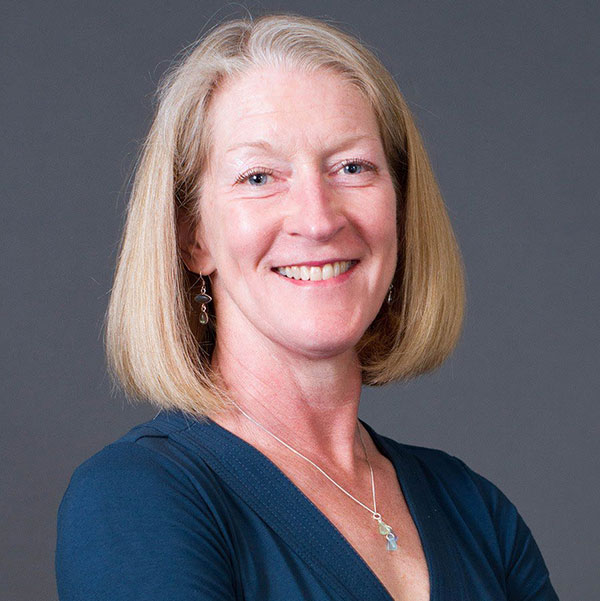 Mary McCord serves as Senior Litigator at the Institute for Constitutional Advocacy and Protection (ICAP) and Visiting Professor of Law at Georgetown University Law Center. At ICAP, McCord leads a team that brings constitutional impact litigation at all levels of the federal and state courts across a wide variety of areas including First Amendment rights, immigration, criminal justice reform, and combating the rise of private paramilitaries.

Previously, McCord was an Assistant U.S. Attorney for nearly 20 years at the U.S. Attorney’s Office for the District of Columbia. Among other positions, she served as a Deputy Chief in the Appellate Division, overseeing and arguing hundreds of cases in the U.S. and District of Columbia Courts of Appeals, and Chief of the Criminal Division, where she oversaw all criminal prosecutions in federal district court.

McCord graduated from Georgetown University Law School and served as a law clerk for Judge Thomas Hogan of the U.S. District Court for the District of Columbia.