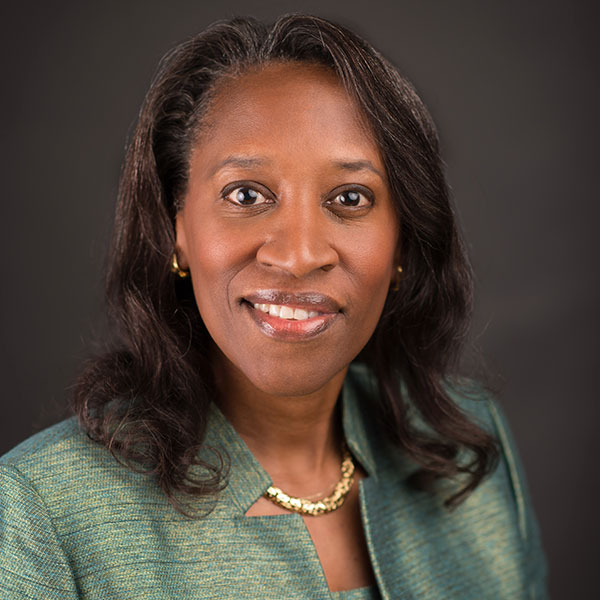 M. Tia Johnson, Visiting Professor of Law, is Director of the National Security Law LL.M Program at Georgetown Law and a Visiting Fellow at Georgetown’s Center on National Security and the Law. She is also a Distinguished Fellow at the Center for National Security Law at the University of Virginia School of Law. Immediately prior to her appointment at Georgetown, she served in the Obama Administration as the Assistant Secretary for Legislative Affairs at the U.S. Department of Homeland Security. Before that, Professor Johnson was the Senior Advisor to the Director at the U.S. Immigration and Customs Enforcement (ICE).

Professor Johnson retired from the U.S. Army Judge Advocate General’s Corps, where she specialized in international and national security law. In 2002, she became the first African-American female to be selected to the rank of Colonel in the U.S. Army’s JAG Corps’ 227-year history. In her final assignment, she served as the Senior Military Assistant to the Department of Defense General Counsel.

She obtained her J.D. from Temple University, and two LL.Ms: one from the Judge Advocate Generals’ School, and the other from the University of Virginia School of Law. She also has an M.S. in Strategic Studies from the U.S. Army War College.