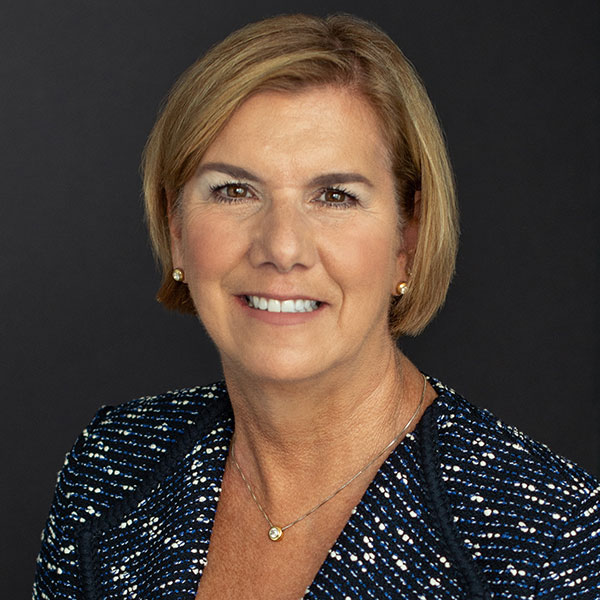 Lori J. Robinson is a nonresident Senior Fellow at the Brookings Institute and the Belfer Center. She retired in 2018, after serving 37 years in the United States Air Force. She commanded at several levels of the Air Force from squadron command at the Air Force Fighter Weapons School, wing command for E-3 Airborne Warning and Control Aircraft (AWACS), major command at Pacific Air Forces. She culminated her career as a Combatant Commander at North American Aerospace Defense Command (NORAD)and United States Northern Command (NorthCom). As the Commander, NORAD, she was responsible to both Canada’s and the United States’ most senior leadership for defending both countries against airborne and maritime threats. As the Commander, United States NorthCom, she was responsible for defending the United States against a North Korean ballistic missile attack and supporting several agencies for Defense Support for Civil Authorities. Lori Robinson also served in joint jobs, to include on the Joint Staff, the Deputy Combined Forces Air Component Commander for United States Central Command. Additionally, she worked on the Hill, to include running the Air Force Office for the House of Representatives, and was in charge of Air Force Legislative Liaison.

Lori is married to MajGen (retired) David Robinson. They have two children and three grandchildren.