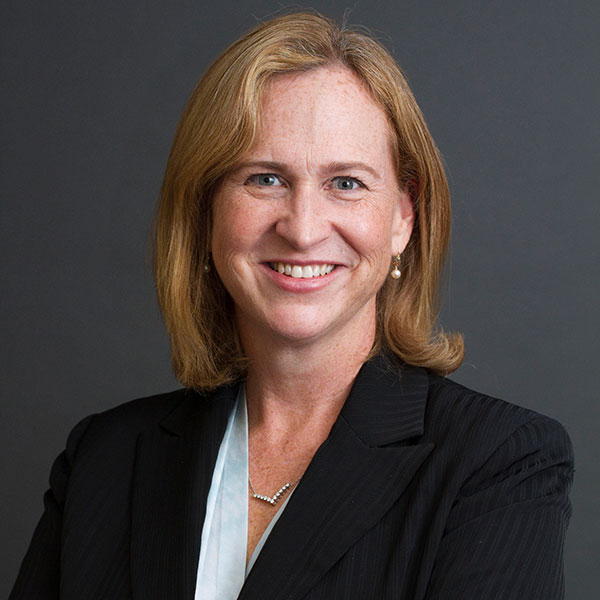 Laura K. Donohue is a Professor of Law at Georgetown Law, Director of Georgetown’s Center on National Security and the Law, and Director of the Center on Privacy and Technology. She writes on foreign intelligence, biological weapons, biometric identification, drones, artificial intelligence, emerging technologies, federalism, constitutional law, and legal history. Her most recent book, The Future of Foreign Intelligence: Privacy and Surveillance in a Digital Age (Oxford University Press, 2016), was awarded the 2016 IIT Chicago-Kent College of Law/Roy C. Palmer Civil Liberties Prize. She also has written The Cost of Counterterrorism: Power, Politics, and Liberty (Cambridge University Press, 2008); and Counterterrorist Law and Emergency Law in the United Kingdom 1922-2000 (Irish Academic Press, 2007).

In November 2015, the U.S. Foreign Intelligence Surveillance Court appointed her as one of five amici curiae under the 2015 USA FREEDOM Act.

Professor Donohue is a Life Member of the Council on Foreign Relations; an Advisory Board Member of the Electronic Privacy Information Center; and Reporter for the American Bar Association’s Criminal Justice Section Task Force on Border Searches of Electronic Devices. She has served on the Board of the American Bar Association’s Standing Committee on Law and National Security and is a Senior Scholar at Georgetown Law’s Center for the Constitution.