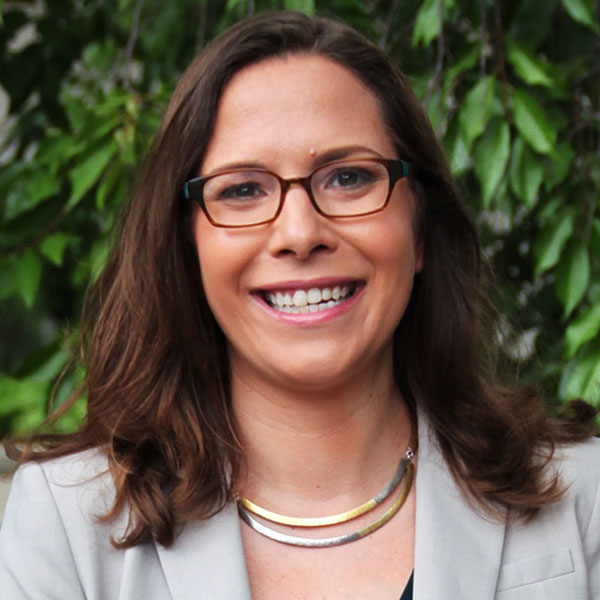 Laura Rosenberger was the director of the Alliance for Securing Democracy and a senior fellow at The German Marshall Fund of the United States (GMF). Before she joined GMF, she was foreign policy advisor for Hillary for America, where she coordinated development of the campaign’s national security policies, messaging, and strategy.  Prior to that, she served in a range of positions at the State Department and the White House’s National Security Council (NSC). As chief of staff to Deputy Secretary of State Tony Blinken and earlier as then-Deputy National Security Advisor Blinken’s senior advisor, she counseled on the full range of national security policy. In her role at the NSC, she also managed the interagency Deputies Committee, the U.S. government’s senior-level interagency decision-making forum on our country’s most pressing national security issues.

Laura also has extensive background in the Asia-Pacific region, particularly Northeast Asia. She served as NSC director for China and Korea, managing and coordinating U.S. policy on China and the Korean Peninsula, and in a variety of positions focused on the Asia-Pacific region at the Department of State, including managing U.S.–China relations and addressing North Korea’s nuclear programs. She also served as special assistant to Under Secretary of State for Political Affairs Bill Burns, advising him on Asia-Pacific affairs and on nonproliferation and arms control issues. Laura first joined the State Department as a Presidential Management Fellow.

She is a term member of the Council on Foreign Relations. She received her master’s degree in international peace and conflict resolution from American University’s School of International Service, and received her bachelors’ degrees with honors from Penn State University’s Schreyer Honors College in sociology, psychology, and women’s studies. She is originally from Pittsburgh, PA, and is an avid Steelers fan.