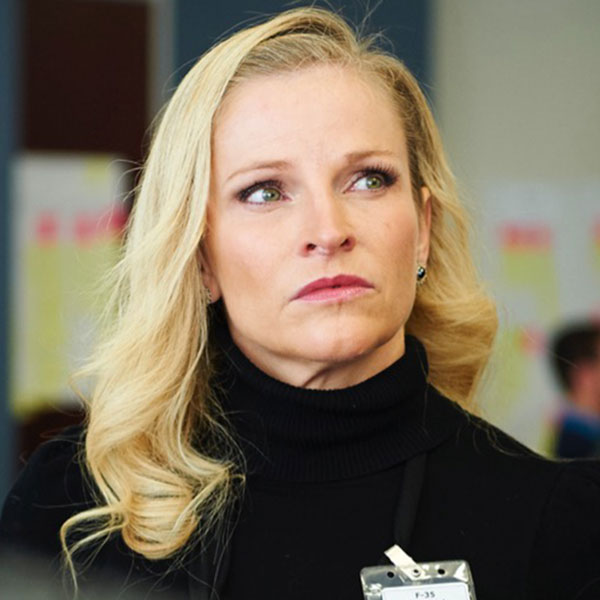 Kirsten Fontenrose is Director of the Scowcroft Middle East Security Initiative in the Atlantic Council's Middle East Programs. Kirsten spent 2018 as Senior Director for the Gulf at the National Security Council, leading the development of U.S. policy toward nations of the GCC, Yemen, Egypt, and Jordan.  Prior to this return to government service, Kirsten spent a year in the private sector consulting on specialized projects in the national security space. Her interagency experience includes five years at the State Department leading the Middle East and Africa team in the interagency Global Engagement Center. Prior to this Kirsten worked with a field team studying foreign populations for DOD TSOCs and the IC.  For seven years ending in 2006 Kirsten was responsible for building relationships with military officers and diplomats from the Middle East and South Asia for the Near East Center for Strategic Studies at the National Defense University, after spending a year establishing the Center for the Office of the Secretary of Defense. Her career began in the non-profit sector at the National Council on US-Relations, and in the private sector working on US-Arab business projects with Arthur Houghton Associates. She holds a BA in Middle East Studies from the College of William and Mary, an MA in the same courtesy of a US government grant from Indiana University, and an MBA from Harvard Business School.