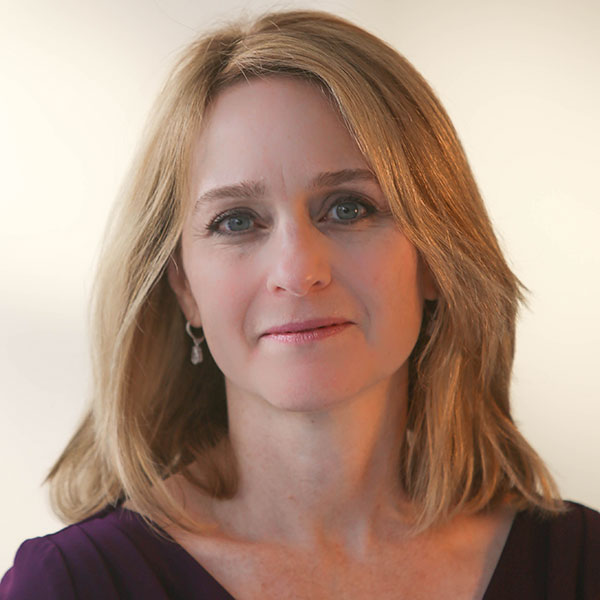 Dr. Kathleen Hicks was the senior vice president, Henry A. Kissinger Chair, and director of the International Security Program at CSIS. With over fifty resident staff and an extensive network of non-resident affiliates, the International Security Program undertakes one of the most ambitious research and policy agendas in the security field. Dr. Hicks is a frequent writer and lecturer on geopolitics, national security, and defense matters. She served in the Obama Administration as the principal deputy under secretary of defense for policy and the deputy under secretary of defense for strategy, plans, and forces. She led the development of the 2012 Defense Strategic Guidance and the 2010 Quadrennial Defense Review. She also oversaw Department of Defense contingency and theater campaign planning. From 2006 to 2009, Dr. Hicks was a senior fellow in CSIS’s international security program. Prior to that, she spent more than thirteen years as a career official in the Office of the Secretary of Defense, rising from Presidential Management Intern to the Senior Executive Service.

Dr. Hicks is concurrently the Donald Marron Scholar at the Kissinger Center for Global Affairs, Johns Hopkins School of Advanced International Studies. She serves on the Boards of Advisors for the Truman Center and SoldierStrong and is a member of the Council on Foreign Relations. Dr. Hicks served on the National Commission on the Future of the Army and the Commission on the National Defense Strategy. She is the recipient of distinguished service awards from three Secretaries of Defense and a Chairman of the Joint Chiefs of Staff, the 2011 DOD Senior Professional Women’s Association Excellence in Leadership Award, and the National Capital-Area Political Science Association’s 2018 Walter Beach Award, for strengthening the relationship between the worlds of political science and public service. She holds a Ph.D. in political science from the Massachusetts Institute of Technology, an M.P.A. from the University of Maryland, and an A.B. magna cum laude from Mount Holyoke College.