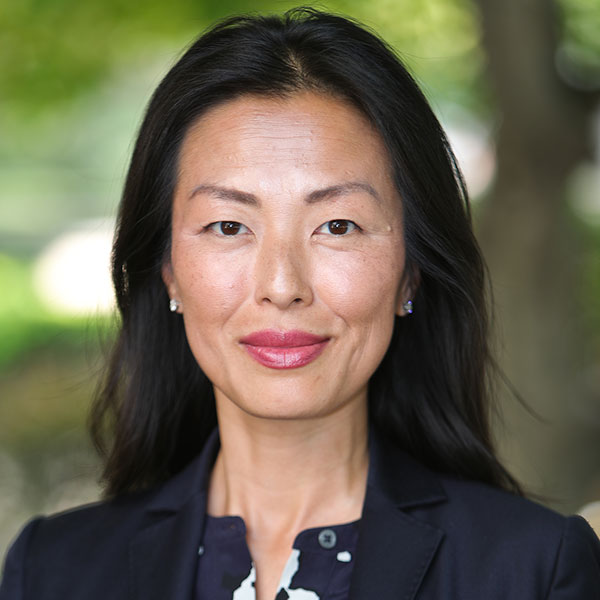 Pak is an accomplished intelligence professional specializing in East Asia political and security issues with strong academic credentials. She has held senior positions at the Central Intelligence Agency (CIA) and the Office of the Director of National Intelligence (ODNI). Prior to her work in national security, Pak taught at Hunter College in New York City and studied in South Korea as a Fulbright Scholar.

As a senior analyst, Pak published hundreds of intelligence assessments, including the President’s Daily Brief, Intelligence Community Assessments, and baseline papers on a range of issues, including stability, economics, leadership, foreign policy, WMD and proliferation, and East Asia regional dynamics. Several of these papers have been considered required reading and important benchmark studies. Countless assessments have had direct policy impact.

From 2014 to 2016, Pak served as a deputy national intelligence officer at the National Intelligence Council in the Office of the Director of National Intelligence (DNI). In that role, Pak led the U.S. intelligence community’s (IC) production of strategic analysis on Korean Peninsula issues, represented the IC in White House policy meetings, provided direct analytic support to the National Security Council, and advised the DNI and his senior staff on key developments and emerging issues.

At CIA where she won multiple awards for superior analytic accomplishments and service, Pak produced timely and actionable analysis for the president, Congress, military and senior officials, and other policymakers and cultivated liaison relationships with key foreign partners to bolster bilateral and multilateral cooperation on areas of shared strategic interests. She also helped to manage and support CIA’s projects related to the U.S. presidential transition.

Pak grew up in New York City and graduated from Colgate University where she served as a member of the Board of Trustees from 2009 to 2015. She received her Ph.D. from Columbia University in U.S. history.