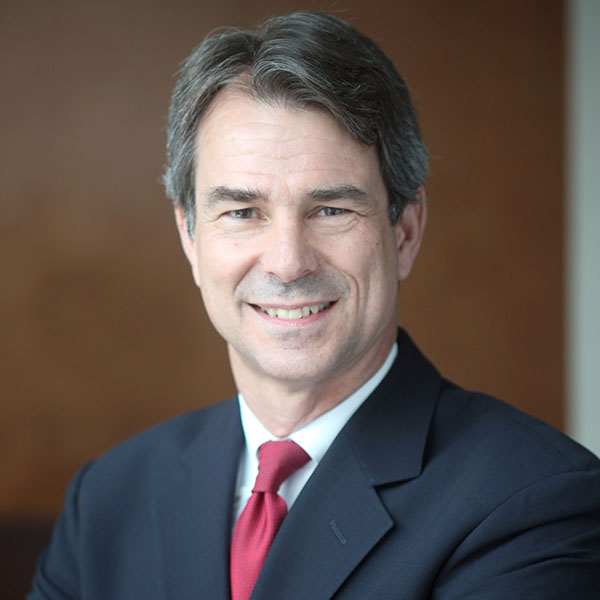 John B. Bellinger III is a partner and co-chair of the Global Law & Public Policy Practice at Arnold & Porter.  He is also Adjunct Senior Fellow in International and National Security Law at the Council on Foreign Relations.

Mr. Bellinger served as The Legal Adviser for the U.S. Department of State under Secretary of State Condoleezza Rice from 2005 to 2009. He previously managed Secretary Rice’s Senate confirmation and co-directed her State Department transition team. He received the Secretary of State’s Distinguished Service Award in January 2009.

Mr. Bellinger served from 2001 to 2005 as Senior Associate Counsel to the President and Legal Adviser to the National Security Council at the White House. He previously served as Counsel for National Security Matters in the Criminal Division of the Justice Department during the Clinton Administration (1997-2001), Special Counsel to the Senate Select Committee on Intelligence (1996), and Special Assistant to Director of Central Intelligence William Webster (1988-1991).

Mr. Bellinger received his A.B. from Princeton University’s Woodrow Wilson School of Public and International Affairs, his J.D. from Harvard Law School, and an M.A. in Foreign Affairs from the University of Virginia. Mr. Bellinger is a member of the Secretary of State's Advisory Committee on International Law; one of four U.S. Members of the Permanent Court of Arbitration in The Hague; and a member of the U.S. "National Group," which nominates judges to the International Court of Justice. He is also a member of the Council on Foreign Relations, the Executive Council of the American Law Institute, and a member of the board of directors of the Salzburg Global Seminar, the American Ditchley Foundation, the Stimson Center, and the Association for Diplomatic Studies & Training. Mr. Bellinger speaks regularly on US and foreign radio and television, has lectured at numerous U.S. and foreign universities and law schools, and is the author of many articles and op-eds on international law issues. He is a senior contributor to the Lawfare blog.