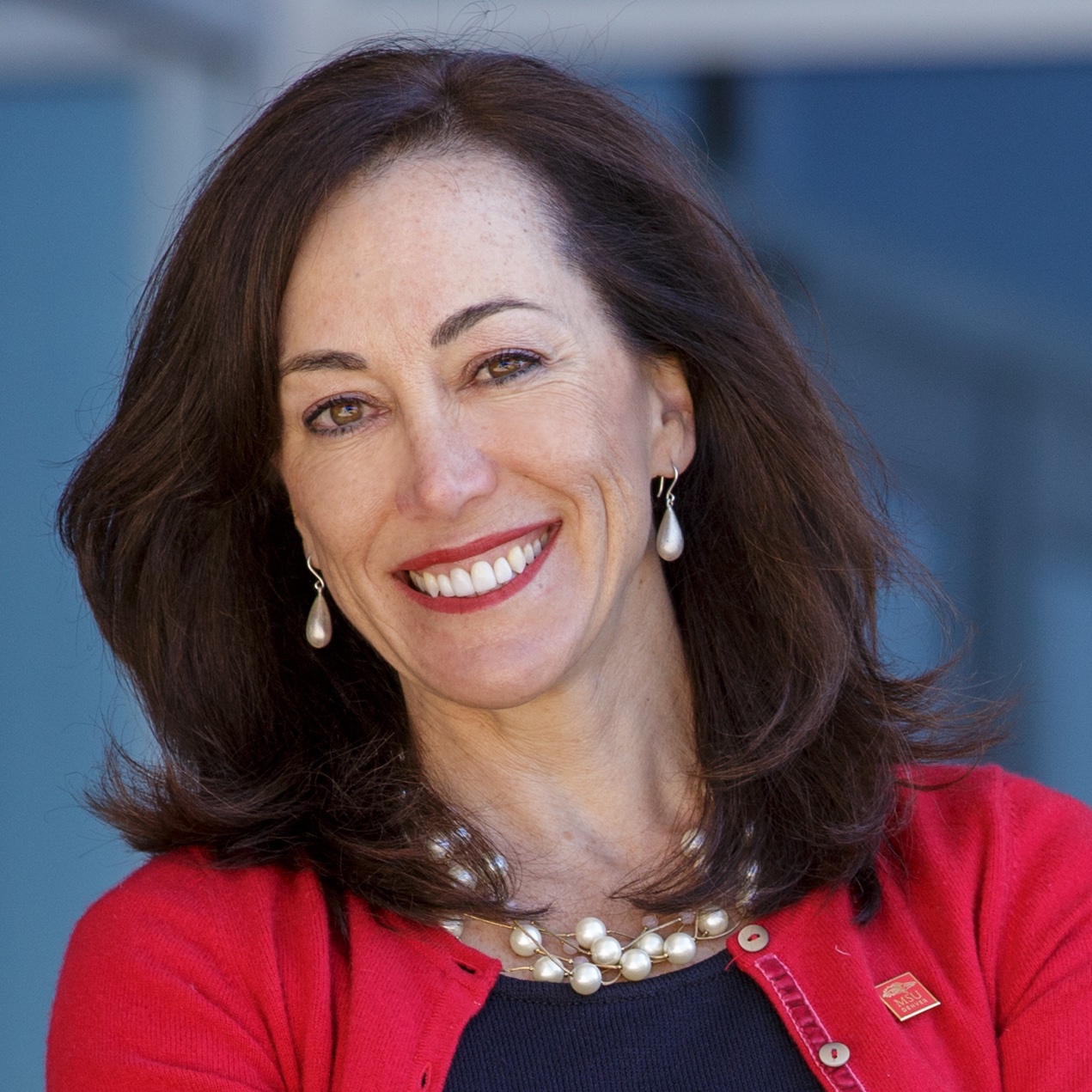 Janine Davidson, Ph.D. is the ninth president of Metropolitan State University of Denver, Colorado’s third largest public university, and the only access-oriented University in the state. Prior to her appointment as MSU Denver’s president in 2017, Dr. Davidson served as the 32nd undersecretary of the United States Navy. Her appointment as Navy “under” followed nearly 30 years of academic, civilian, and military service. Davidson began her career as a US Air Force officer and cargo pilot, where she was the first woman to fly the Air Force’s tactical C-130.

Currently, Davidson serves as a presidentially appointed commissioner for the National Commission on Military, National and Public Service. Locally, she serves on a number of non-profit boards and is co-chair of Denver Mayor Hancock’s “Complete Count” 2020 census committee.