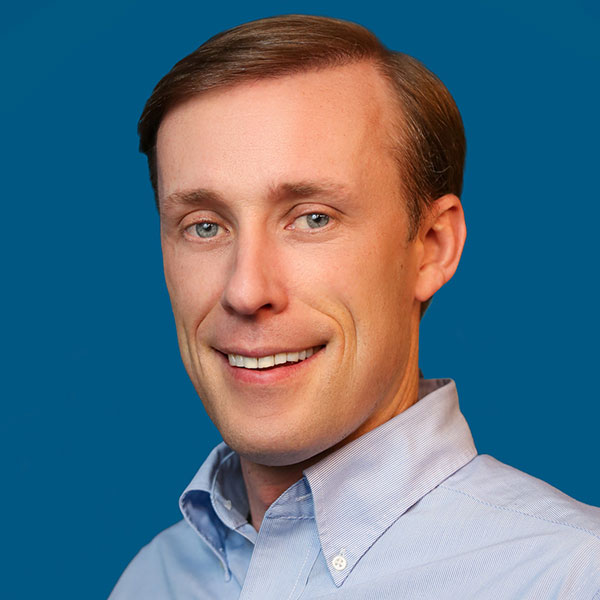 Previously, he was a distinguished fellow at Dartmouth College and a senior fellow at the Carnegie Endowment for International Peace. Jake served in the Obama administration as national security adviser to Vice President Joe Biden and Director of Policy Planning at the U.S. Department of State, as well as deputy chief of staff to Secretary of State Hillary Clinton. He helped lead the secret diplomacy that paved the way for the Iran nuclear deal in 2015. Sullivan also serves as Co-Chair of National Security Action, a leading national security advocacy organization, and a Trustee of the International Crisis Group. He has written commentary on U.S. foreign and domestic policy in a range of publications, including the New York Times, the Washington Post, The Atlantic, Foreign Affairs, and Democracy Journal.