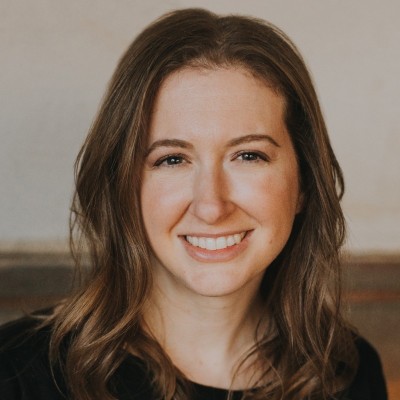 Heather serves as General Counsel for the National Domestic Workers Alliance and as counsel to former Secretary of State Hillary Rodham Clinton.

Prior to this, Heather served for over five years in the Obama Administration – first as White House Liaison at the U.S. Department of State, and then as Assistant Counsel at the White House.

Heather also served on the Obama-Biden Transition Team on the selection and vetting of State Department nominees and appointments, was Chief Counsel for the Clinton-Kaine Pre-Election Transition Team in 2016, and managed compliance and research on then-Senator Clinton’s senate re-election and 2008 presidential campaign.

Heather holds a B.A. from George Washington University, and a J.D. from American University, Washington College of Law.  She is a Term Member of the Council on Foreign Relations.

She currently lives in New York with her husband, son, and dog Scooter.