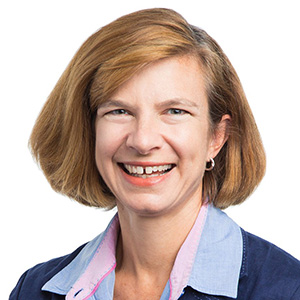 She is also a regular contributor on foreign policy for New York Magazine, and one-half of the Drezburt podcast with professor and author Dan Drezner. Previously, she ran the National Security Network, a premier source for internationalist foreign policy messaging and advocacy, and held management positions at the International Crisis Group, Human Rights First, and the ONE Campaign.
‍
Hurlburt served in the White House as a Special Assistant and speechwriter to President Bill Clinton, and at the State Department as a speechwriter to two Secretaries and as a member of the Policy Planning Staff. She has also worked on Capitol Hill and was a member of the U.S. Delegation to the Organization for Security and Cooperation in Europe (OSCE). She holds degrees from Brown and George Washington Universities.