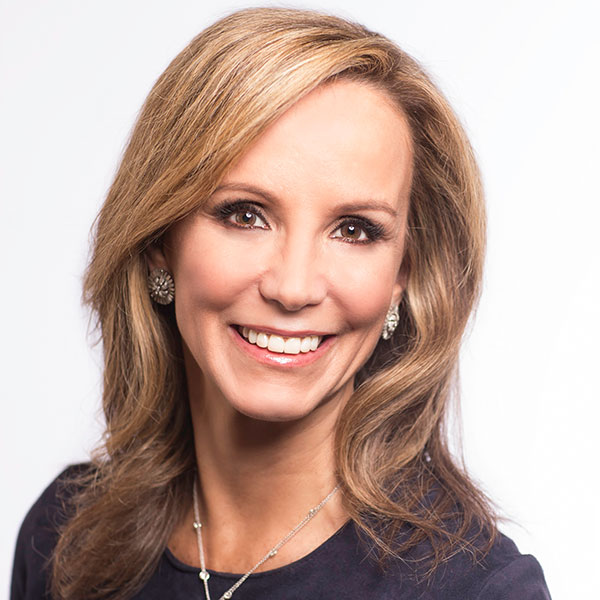 Frances Fragos Townsend is an Executive Vice President for Corporate Affairs at Activision Blizzard. In this role she oversees government affairrs, public policy, and communications among other corporate functions for the organizations. Prior to joining Activision Blizzard, she served as Executive Vice President at MacAndrews and Forbes Incorporated. Prior to that she was a corporate partner with the law firm of Baker Botts, LLP. From 2004 to 2008, Ms. Townsend served as Assistant to President George W. Bush for Homeland Security and Counterterrorism and chaired the Homeland Security Council. She also served as Deputy National Security Advisor for Combatting Terrorism from May 2003 to May 2004. Ms. Townsend spent 13 years at the U.S. Department of Justice under the administrations of President George H. W. Bush, President Bill Clinton and President George W. Bush. She has received numerous awards for her public service accomplishments.

Ms. Townsend is a Director on the Board of four public companies: Freeport McMoRan, Western Union and Scientific Games and SciPlay, where she chairs or serves on: compliance, compensation, governance, corporate social responsibility and executive committees. She also serves on three private company Boards where she is Chairwoman of one and chairs all three compensation committees. Ms. Townsend is an on air senior national security analyst for CBS News and, before that, she was at CNN for seven years. Ms. Townsend currently serves on the DNI’s Senior Advisory Group and previously served on the CIA External Advisory Board and the U.S. President’s Intelligence Advisory Board. Ms. Townsend is a trustee on the Board of the New York City Police Foundation, the Intrepid Sea, Air & Space Museum, CSIS and the Atlantic Council. She also serves on the Board at the Council on Foreign Relations, on the Executive Committee of the Trilateral Commission and the Board of the International Republican Institute. She is a member of the Aspen Strategy Group.