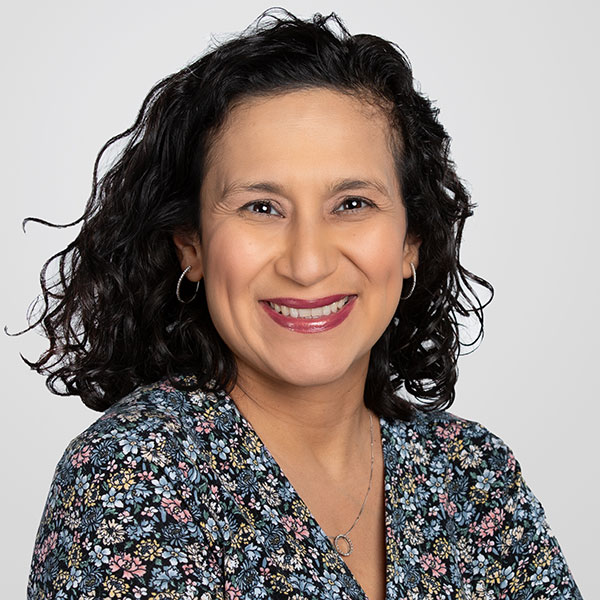 Previously, she was the Director of Immigration at The Beacon Fund, which works to unleash individual potential by investing in youth and their families, supporting communities, and removing systemic barriers to success. From 2009 -2017, Felicia served at the White House Domestic Policy Council where she developed and advanced President Obama’s immigration legislative and administrative agenda, including on immigration reform and the Deferred Action for Childhood Arrivals. Felicia also led the White House Task Force on New Americans.

Previously, Felicia worked for former Senate Democratic Leader Tom Daschle on outreach and engagement strategies and served on U.S. Ken Salazar’s legislative team. She advised Salazar during the comprehensive immigration reform debates of 2006 and 2007. She started her career at UnidosUS (formerly National Council of La Raza) advocating for Latinos in the Texas State Legislature. She has also consulted with the California Community Foundation and Weingart Foundation on various projects. In 2018, she was the Principal Consultant for the L.A. Justice Fund, a public-private partnership that seeks to increase access to legal representation for immigrants in removal proceedings.

A San Antonio native, Felicia earned a Bachelor of Arts from Yale University, Masters of Public Policy from the Harvard Kennedy School of Government, and her J.D. from UCLA School of Law. She is a member of the Board of Governors of the California Community Colleges.