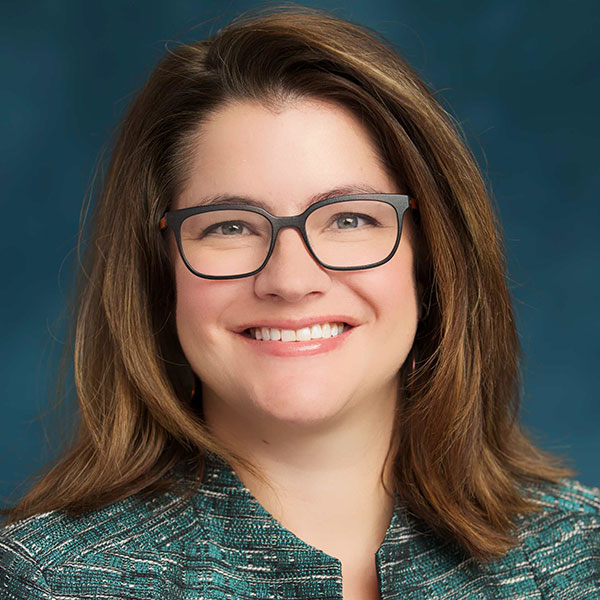 Dr. Erin Simpson is an analyst turned executive with experience across the defense industry. She has lectured widely on the future of war, defense innovation, applied social science, and the role of intelligence in irregular warfare. Erin is also the co-host of Bombshell, a boozy, national-security podcast from War on the Rocks. She is currently the Director for Strategic Development & Deployment, Space Systems at Northrop Grumman.

In 5+ years at Caerus Associates, Erin helped to build an experimental start-up into a cutting edge DC consulting firm supporting programs at DARPA, USAID, the US Army and other USG offices. Her term as CEO culminated in the successful sale of the company in 2016. She previously served as the Strategic Advisor on ISAF’s Counterinsurgency Advisory and Assistance Team, where she regularly advised senior military commanders throughout Afghanistan. Before deploying, she served as an Assistant Professor of National Security Affairs at the US Marine Command and Staff College in Quantico, VA.