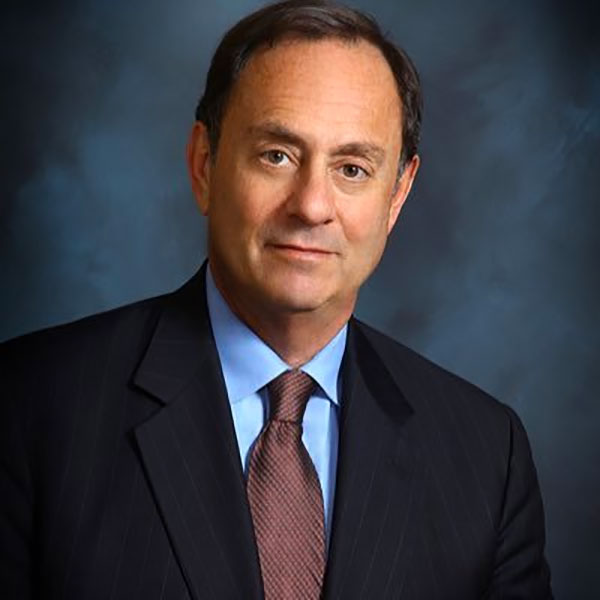 Nominated by President Obama and confirmed by the US Senate in February 2010 as Assistant Secretary of Defense for Public Affairs, Doug Wilson was the first openly-gay individual to be Senate-confirmed to a senior-level Pentagon position. He served until March of 2012 (when he retired from government) as the senior spokesman for the Department of Defense and the principal communications advisor to the United States Secretary of Defense and Deputy Secretary of Defense. His portfolio included public information, internal information, all media and community relations, information training for the military, media analysis and communication strategy in support of Pentagon policies and activities. Mr. Wilson led a worldwide public affairs community (the US government’s largest) of several thousand military and civilian personnel.

Mr. Wilson has three times (1999, 2001 and 2012) been awarded the Department of Defense Medal for Distinguished Public Service, the Pentagon’s top civilian honor.

During his tenure as ASD/PA, Mr. Wilson was responsible for the development and implementation of Pentagon communication strategies and policies on issues including Afghanistan, Iraq, Iran, China the “Arab Spring,” the budget, sexual assault prevention, WikiLeaks, NATO, military commissions at Guantanamo, journalist safety on the battlefield, military families, wounded warriors, cyber security and counterterrorism, including communications in the aftermath of the death of Osama bin Laden.

Mr. Wilson played a key role in the Pentagon and across government for the repeal of the “Don’t Ask/Don’t Tell” legislation. He also conceived and helped to implement the first-ever White House “state dinner” for Service members, honoring men and women from all US states and territories and all Service branches who served on the battlefield in Iraq.

A native of Tucson, Arizona and a Phi Beta Kappa graduate of Stanford University and the Fletcher School of Law and Diplomacy, Mr. Wilson previously served as Board Member and Executive Vice President of the Howard Gilman Foundation, overseeing the development and implementation of the Foundation’s domestic and international policy programs at White Oak.  He is a co-founder of the White Oak collaborative on veteran and military family issues.

From 1997-1999, Mr. Wilson served as Deputy Assistant Secretary of Defense for Public Affairs. He spent a year as National Political Director of the Democratic Leadership Council before returning to the Pentagon in the summer of 2000 to become Principal Deputy Assistant Secretary of Defense for Public Affairs. He has also served as Director of Congressional and Intergovernmental Affairs and as Senior Advisor to the Director for the U.S. Information Agency; as chief foreign policy advisory and deputy presidential campaign manager to former US Senator Gary Hart; and as a Foreign Service Information Officer, serving at U.S. diplomatic posts in Naples, Rome, and London – the latter as press and information officer during the period of the Iran hostage crisis.

In 1996, he led the Clinton-Gore re-election campaign team in his home state of Arizona, resulting in the only Democratic presidential victory in that state since 1948.

Mr. Wilson was the founding Chairman of the Board of Directors of the Public Diplomacy Collaborative at Harvard University and a co-founder of the U.S.-Muslim Engagement Initiative. He has also served as Vice President for Development for Business Executives for National Security and a Vice President for The Cohen Group and for Penn, Schoen Berland, and has served on the Boards of Directors of Third Way, HDI, the U.S. Center for Citizen Diplomacy, the National Security Network and Blue Star Families, the nation’s largest military family support organization.

Mr. Wilson is Chairman Emeritus of the Board of Advisors for the Truman National Security Project/Center for National Policy; is on the Advisory Board of America Abroad Media; and is co-founder and Chairman of the Board of Vets Community Connections, a nationwide initiative in partnership with the National Association of Counties and the Wounded Warrior Project to bring a broader spectrum of Americans into community reintegration efforts for returning veterans and their families.

He resides with his partner of 23 years in Washington, DC and Rehoboth Beach, Delaware.