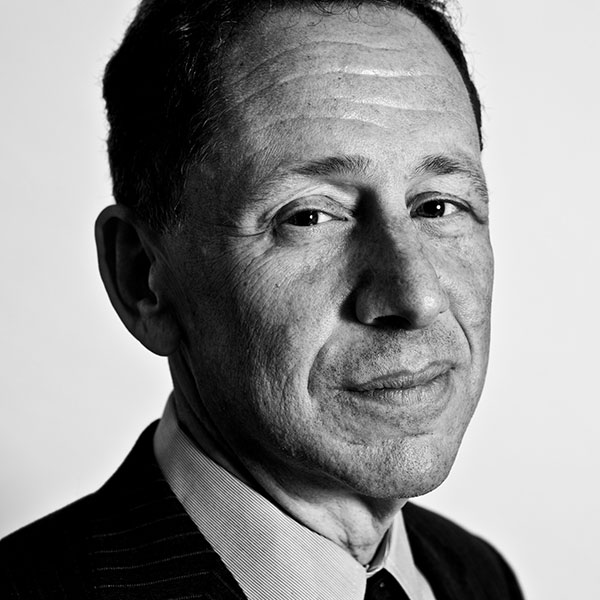 David Rothkopf draws on decades of foreign policy experience to clarify the events shaking today’s world — and develops strategies for organizations to weather them and those looming ahead. Rothkopf is CEO of The Rothkopf Group and former CEO and Editor of the FP Group (which publishes Foreign Policy Magazine and Foreign Policy.com).

Rothkopf's books (including most recently National Insecurity, which focuses on the treacherous post-9/11 national security climate) argue that the nature of power and those who wield it are fundamentally transforming. He is the author of the TED Book, The Great Questions of Tomorrow.

He is or has recently served as a member of a number of boards and advisory boards including those associated with the U.S. Institute of Peace, IREX, the Johns Hopkins/Bloomberg School of Public Affairs, the Progressive Policy Institute, and the Center for the Study of the Presidency.

Previously Rothkopf served as CEO of Garten Rothkopf, an advisory firm that was purchased by the FP Group and is now FP Analytics. He was also the founder and CEO of Intellibridge Corporation, an open source intelligence provider to government and private sector organizations, and prior to that served as managing director of Kissinger Associates, the advisory firm founded by former U.S. Secretary of State Henry A. Kissinger.

Rothkopf served as deputy undersecretary of commerce for international trade policy in the Clinton administration. He is a graduate of Columbia College of Columbia University and attended the Columbia Graduate School of Journalism.