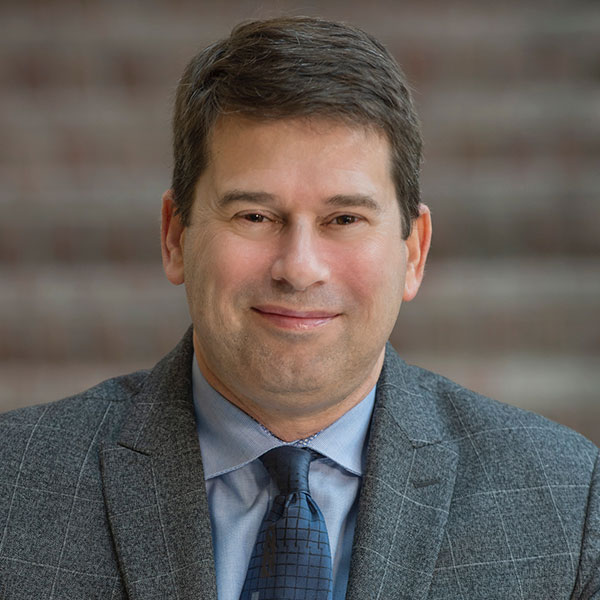 Daniel W. Drezner is professor of international politics at the Fletcher School of Law and Diplomacy at Tufts University, a nonresident senior fellow at the Brookings Institution, and the author of “Spoiler Alerts” for the Washington Post. Prior to Fletcher, he taught at the University of Chicago and the University of Colorado at Boulder.  He has previously held positions with Civic Education Project, the RAND Corporation and the U.S. Department of the Treasury, and received fellowships from the German Marshall Fund of the United States, Council on Foreign Relations, and Harvard University. Drezner has written six books, including All Politics is Global and The System Worked, and edited two others, including Avoiding Trivia. He has published articles in numerous scholarly journals as well as in the New York Times, Wall Street Journal, Washington Post, Politico, and Foreign Affairs, and has been a contributing editor for Foreign Policy and The National Interest.  He received his B.A. in political economy from Williams College and an M.A. in economics and Ph.D. in political science from Stanford University. His latest book, The Ideas Industry: How Pessimists, Partisans, and Plutocrats are Transforming the Marketplace of Ideas, was published by Oxford University Press in the spring of 2017.