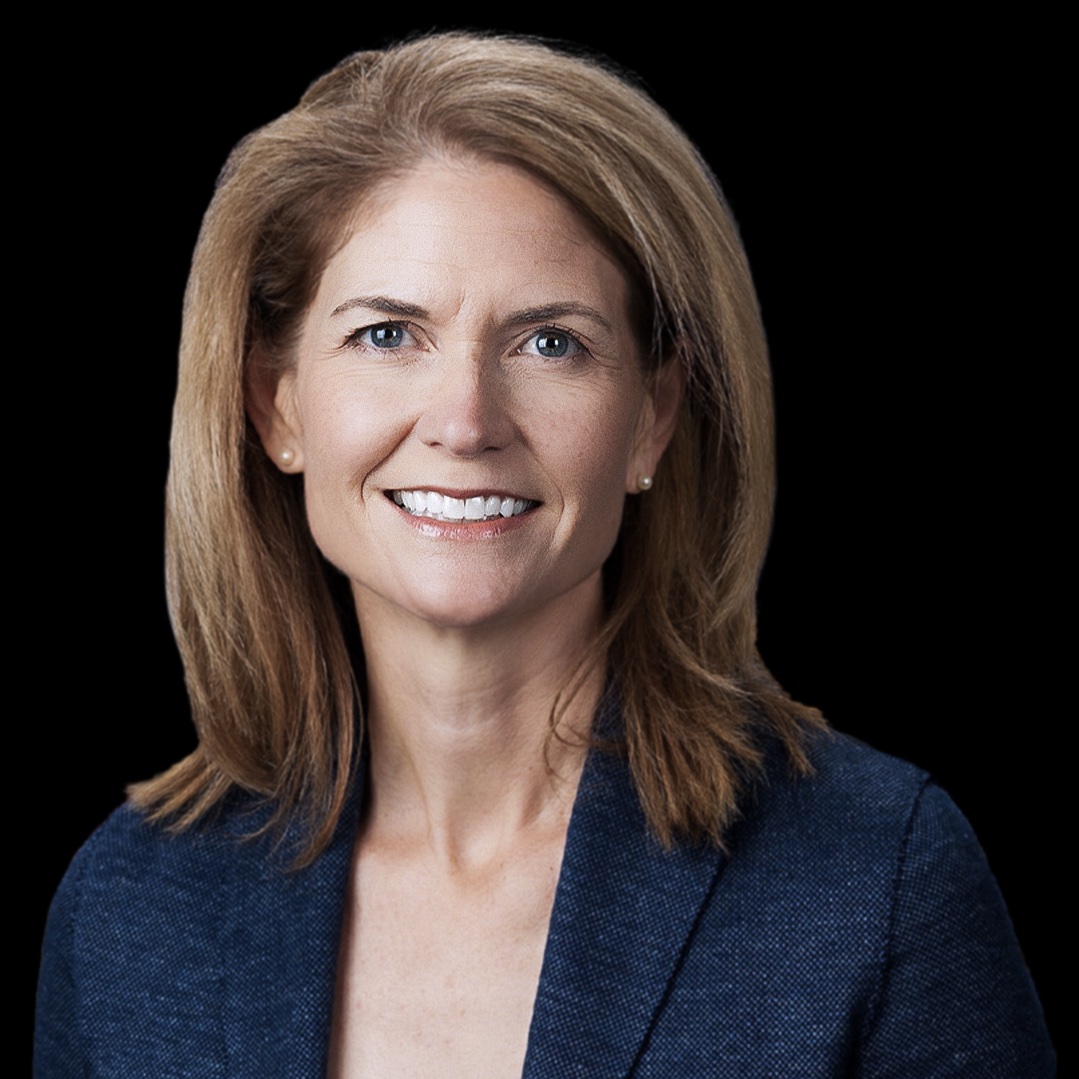 Courtney Simmons Elwood served as General Counsel of the U.S. Central Intelligence Agency from June 2017 to January 2021. She held a number of senior government positions from 2001 to 2007, including as Associate Counsel to the President, Deputy Counsel to the Vice President, and Deputy Chief of Staff and Counselor to the Attorney General. She received the CIA Director’s Distinguished Service Award in January 2021.

In addition to her work with LCWINS, Ms. Elwood is now serving as a senior advisor to the National Institute for Civil Discourse and as an academic and regulatory advisor to One River Digital Asset Management, LLC. She has also served as a member of the U.S. Court of Appeals for the D.C. Circuit’s Advisory Committee on Procedures and as a member of the Yale Law School Association Executive Committee.

Ms. Elwood practiced law for more than a dozen years at the law firm Kellogg, Hansen, Todd, Figel & Frederick, PLLC. She served as a law clerk for Chief Justice William H. Rehnquist on the Supreme Court of the United States and for Judge J. Michael Luttig on the U.S. Court of Appeals for the Fourth Circuit.

Ms. Elwood is a graduate of Yale Law School and Washington and Lee University. She is married to John Elwood, also a lawyer, and they have two children.