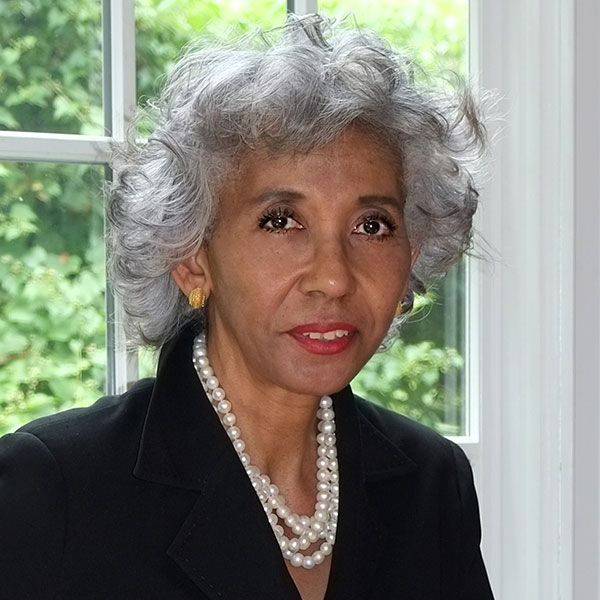 As a former Special Assistant and Senior Director to the President at the National Security Council, she is widely credited with developing strategic U.S. partnerships, facilitating alliances, negotiations, and communications in Africa.