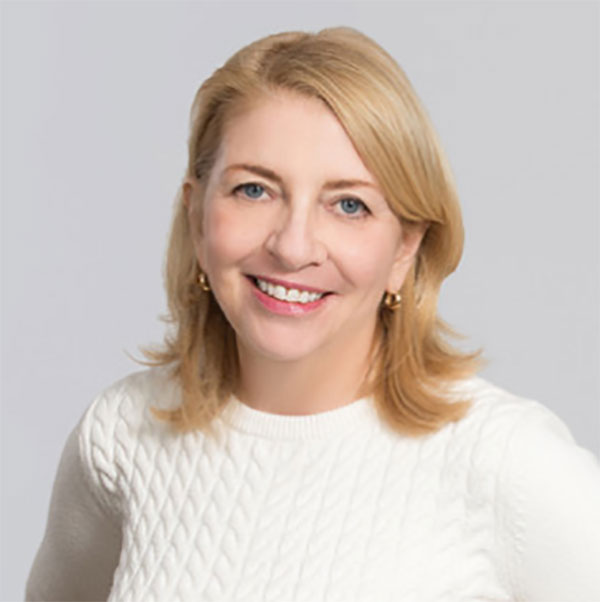 Ambassador Cathy Russell currently serves as Director of the Office of Presidential Personnel.

Ambassador Cathy Russell served eight years at the White House and U.S. Department of State during the Obama Administration. In the first term, she guided the creation of the first-ever U.S. global strategy on gender-based violence while serving as Deputy Assistant to the President and Chief of Staff to Second Lady Dr. Jill Biden. In the second term, Ambassador Russell was appointed by President Obama as the U.S. Ambassador for Global Women’s Issues, and she led the U.S. Department of State in integrating women’s issues into U.S. foreign policy. In the words of President Obama, Ambassador Cathy Russell is “a longtime advocate for women, for justice, for fairness.”

Ambassador Russell previously served as the senior advisor on international women’s issues on the Senate Foreign Relations Committee, where she drafted the International Violence Against Women Act. Russell served as Associate Deputy Attorney General, as the Staff Director of the Senate Judiciary Committee, and as Senior Counsel to Senator Patrick J. Leahy.

Ambassador Russell was recently a resident fellow at the Institute of Politics at the Kennedy School of Government at Harvard University. She serves as the board co-chair of the Women’s Foreign Policy Group, a board member of Women for Women International, a member of the KIVA advisory council, a member of the Sesame Street Global Advisory Group, a member of the U.S.-Afghan Women’s Council, and a member of the Thomson Reuters Trust Women Foundation.