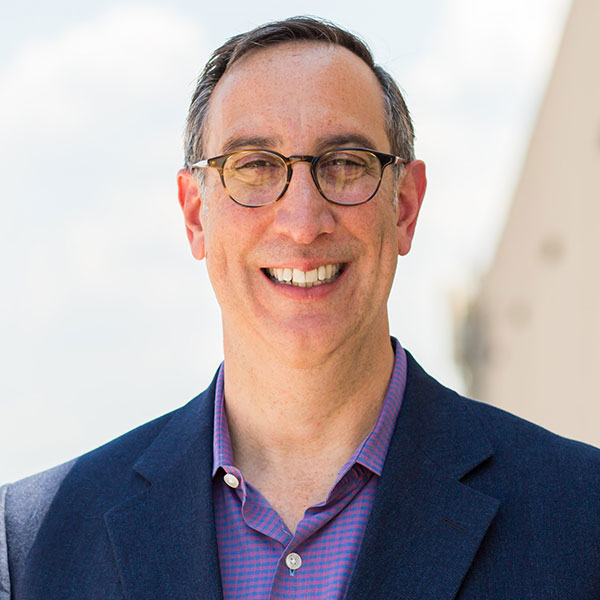 The Honorable Robert M. Scher is the Head of International Affairs for BP America.  In this position Bob tracks and analyses US foreign policy as it affects BP’s businesses around the world.  Bob has close to 25 years of experience in senior global affairs and national security roles in the US Government, most recently serving as the Assistant Secretary of Defense for Strategy, Plans, and Capabilities in the Pentagon from 2014 to 2017. In that role, he directly advised the US Secretary of Defense on a wide range of global defense, security, strategy, and budgeting matters. Prior to becoming Assistant Secretary, Bob held a series of progressively more senior roles at the Departments of Defense and State focused on defense strategy and Asian foreign policy, including as the Deputy Assistant Secretary of Defense (DASD) for South and Southeast Asia, DASD for Plans, and as a member of the Policy Planning Office at State. He also served in the private sector as a consultant with Booz Allen Hamilton on defense and foreign affairs issues. Bob received his Bachelor’s degree with high honors from Swarthmore College, and a Master’s of International Affairs from Columbia University’s School of International and Public Affairs.