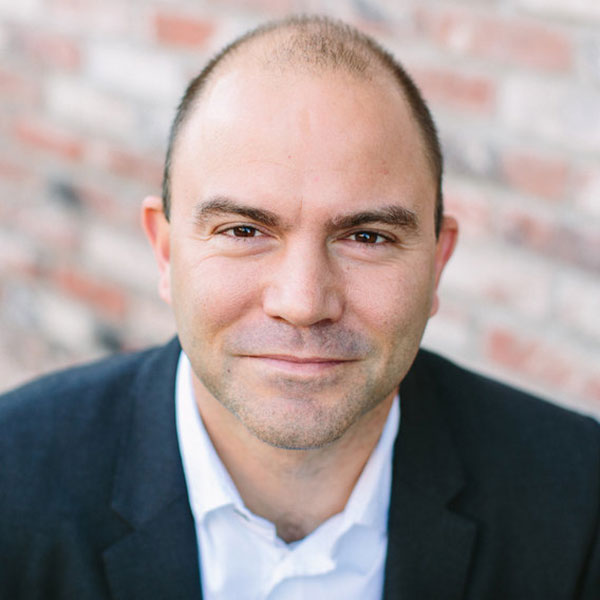 Ben Rhodes is the author of the New York Times bestseller The World As It Is; a contributor for NBC News, MSNBC and Crooked Media; the co-chair of National Security Action; and an advisor to former President Barack Obama. From 2009-2017, Rhodes  served as a Deputy National Security Advisor to President Obama. In that capacity, he participated in nearly all of President Obama’s key decisions, and oversaw the President’s national security communications, speechwriting, public diplomacy and global engagement programming. He also led the secret negotiations with the Cuban government which resulted in the effort to normalize relations between the United States and Cuba, and supported the negotiations to conclude the Joint Comprehensive Plan of Action (JCPOA) with Iran. Prior to joining the Administration, he was a Senior Speechwriter and foreign policy advisor to the Obama campaign. From 2002-2007, he worked for former Congressman Lee Hamilton, supporting his work on the 9/11 Commission and Iraq Study Group. A native New Yorker, Mr. Rhodes has a B.A. from Rice University and an M.F.A from New York University.