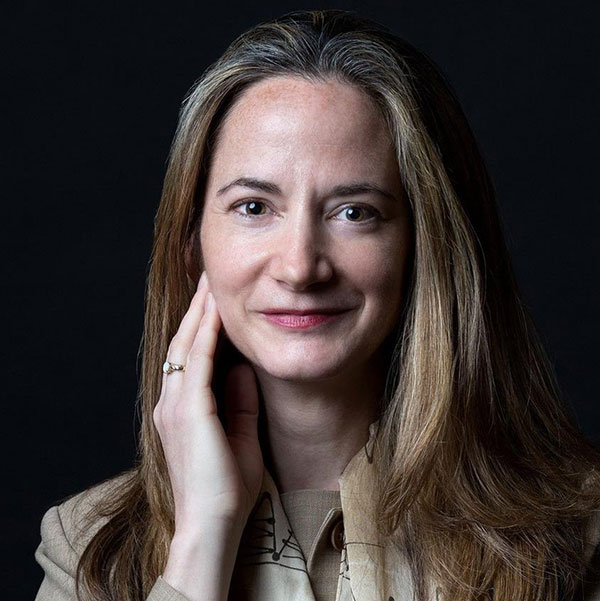 Avril Haines currently serves as the Director of National Intelligence.

She was previously a Senior Research Scholar at Columbia University, Deputy Director of Columbia World Projects, Lecturer in Law at Columbia Law School, and is a Senior Fellow at the Johns Hopkins University Applied Physics Laboratory. She was appointed by President Obama to serve as a Member of the National Commission on Military, National, and Public Service, co-chairs the U.S. Holocaust Memorial Museum’s Simon Skjodt Center for the Prevention of Genocide’s Advisory Group, and serves on a number of boards and advisory groups, including the Nuclear Threat Initiative’s Bio Advisory Group, the Board of Trustees for the Vodafone Foundation, and the Refugees International Policy Advisory Council.

Prior to joining Columbia University, Avril served as Assistant to the President and Principal Deputy National Security Advisor to President Obama. She chaired the Deputies Committee, the administration’s principal forum for formulating national security and foreign policy. Before that, she served as the Deputy Director of the Central Intelligence Agency. Avril also held a number of senior legal positions in the government, including Legal Adviser to the National Security Council.

Avril received her bachelor’s degree in Physics from the University of Chicago and a law degree from Georgetown University Law Center.