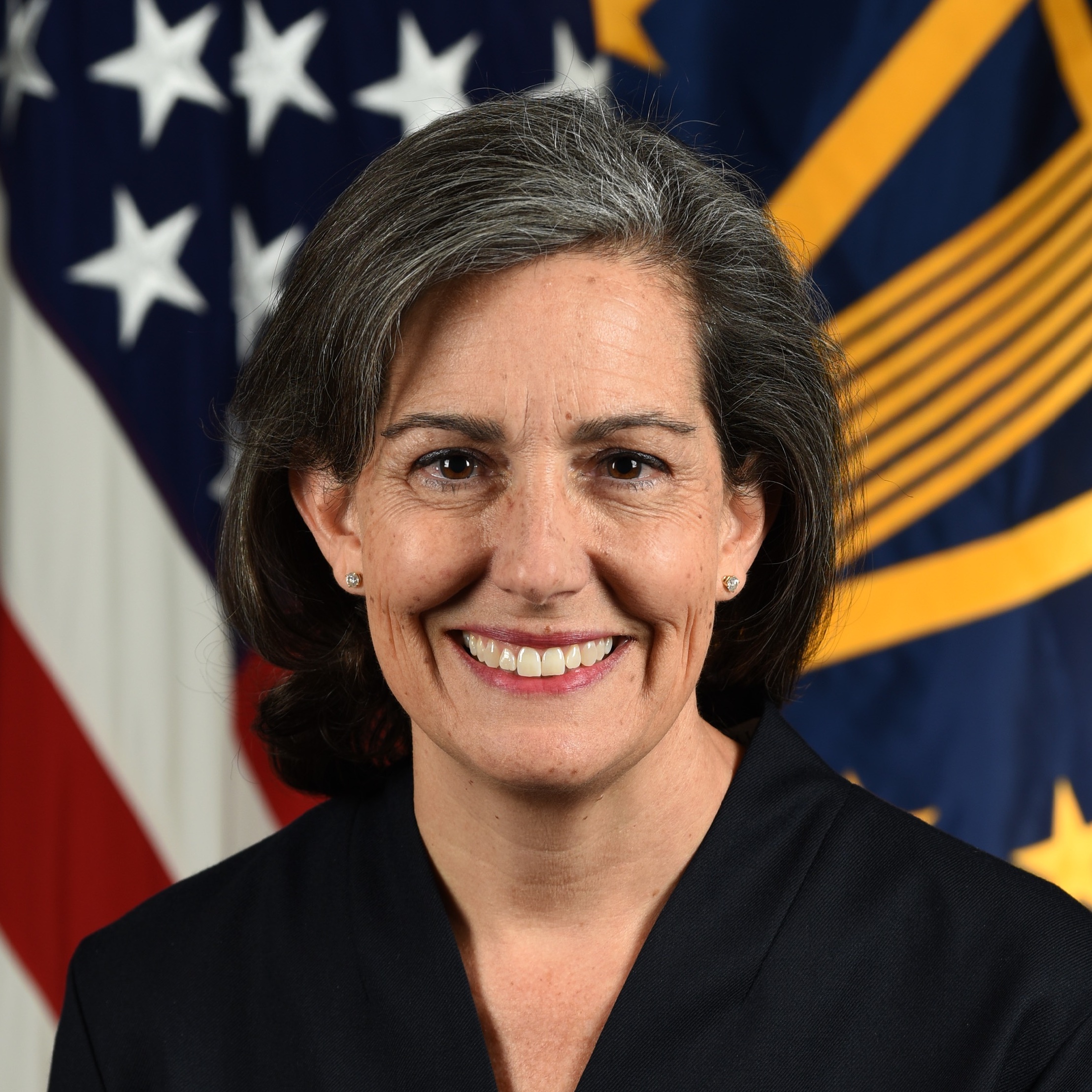 AT Johnston is an experienced senior government official with twenty-five plus years of service.  She is an inclusive, mission-driven leader who demonstrates a heart for supporting people and organizations in service to others.  She is passionate about growing the next generation of leaders.

As a senior leader at the Pentagon, AT served as the Acting Assistant Secretary of Defense for Legislative Affairs (OSDLA) where she advised the Secretary and Deputy Secretary of Defense on legislative strategy and developed and executed the congressional engagement strategy.   She managed the DOD legislative interface as part of the whole of government response to the COVID 19 pandemic, during a time of civil unrest and transition.

Prior to leading OSDLA, AT served as the Deputy Assistant Secretary of Defense for Military Community and Family Policy (MC&FP).  AT embraced the concept that “if the family is not ready, the service member can not be ready and that is a threat to national security.”  She oversaw increased participation in the Military Spouse Employment Partnership Program, setting the goal of reaching 500 participants by 2020.  During her tenure, MC&FP established an MOU with LinkedIn allowing for military spouses to have free access to LinkedIn premium each time the service member has a permanent change of station.

As Special Assistant to the President, AT served as the Principal Liaison and advocate for the President of the United States on key Administration policies.  AT also spent 11 years on Capitol Hill in various roles.

AT and her husband Murray live in Alexandria, Virginia.  They have 2 grown children.  Their daughter is a college student studying math and religion.  Their son is an infantry officer and his wife is an Army aviator.