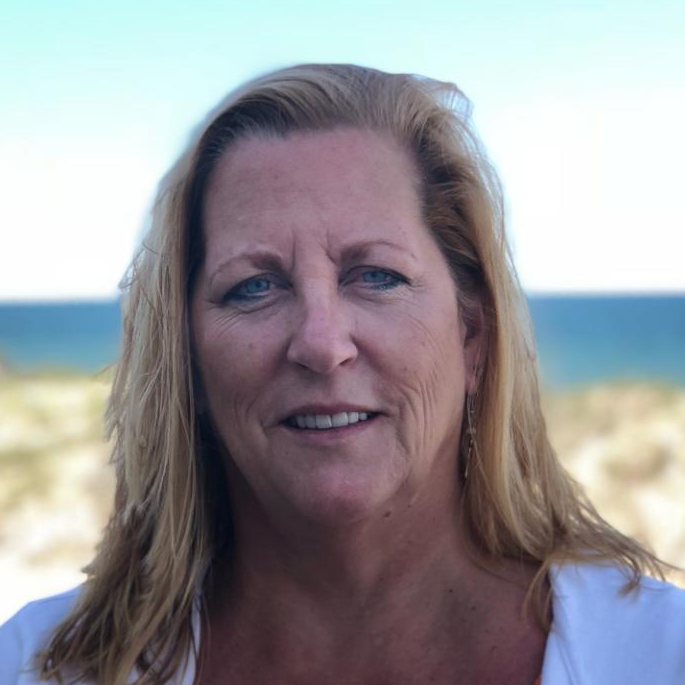 Ann Elise Sauer is a Senior Partner at ISM Strategies. Prior to co-founding ISM Strategies, Ann served as Staff Director for the Minority of the United States Senate Committee on Armed Services. She reported to Senator John McCain (R-AZ), Ranking Republican Member of the Committee, and managed the Republican staff of the committee responsible for issues in the national security arena, particularly the annual defense authorization legislation. Ann ensured the committee staff coordinated with and supported the Republican Members of the committee and their staffs, as well as the Republican Leadership and members of the Senate.

Ann had previously served on the Committee staff for 14 years. Prior to re-joining the Senate Armed Services Committee staff, She was the owner of a consulting firm specializing in federal budget and fiscal policy information and insights. She provided advisory services to major defense corporations, worked with think tanks and analytical firms, and supported smaller entities through affiliations with other consulting firms.

From 2000 to 2011, Ann held several senior positions working directly for the Senior Vice President of Lockheed Martin Washington Operations, including Vice President, Acquisition Policy, Logistics, and Budget; Vice President, Network Systems and Advanced Development; and Vice President for Navy, Marine Corps, Air Force and Coast Guard Systems Integration. During her tenure at the corporation, Ann worked directly with the senior leadership advising on all matters relating to the federal budget, identifying and prioritizing wide-ranging policy issues within the corporation or under consideration in the government, and developing and implementing the corporation’s strategies related to tax, environment, procurement, logistics and sustainment, and federal contracting policies and programs.

Before joining Lockheed Martin, Ann worked in the United States Senate for 23 years, including extensive experience as a senior professional staff member of the Senate Armed Services Committee. Ann is currently a Senior Adviser to the Center for Strategic and International Studies. She serves on corporate boards and also served on the board of Women In Defense and Women in International Security.

Ann assists in preparing Administration nominees for their confirmation hearings before various Senate committees. She has held the highest levels of security clearance, including TS/SCI. Ann earned her Bachelor of Arts degree in Liberal Sciences from Georgetown University, specializing in International Relations. She also received an Associate of Arts Degree in Business from Ashland University in Ashland, Ohio. Ann currently splits her time among homes in Mason Neck, VA; Swan Beach, NC; and West Farmington, OH.